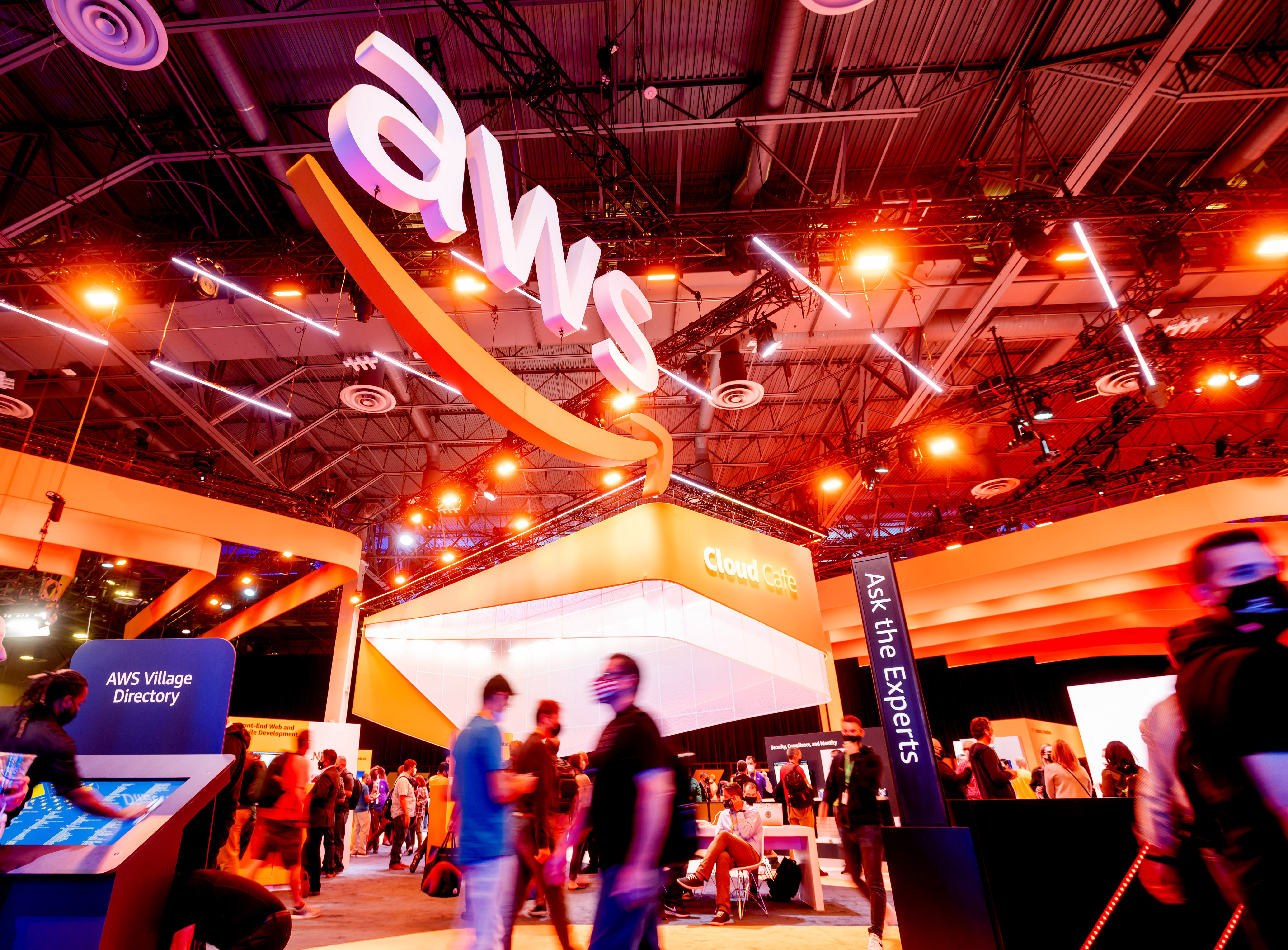 The retailer said Tuesday that it has launched an AWS infrastructure region in the city of Hyderabad, its second cloud region in the country. An additional AWS datacenter cluster will allow the firm to offer “greater choice” in the country and support over 48,000 full-time jobs annually, Amazon said. AWS, which leads the cloud market in India, has amassed a number of major clients in the country including Axis Bank, HDFC Bank, Niti Aayog, PhysicsWallah and Acko. “As a part of Prime Minister Narendra Modi’s $1 Trillion Digital Economy vision, the ‘India cloud’ is set for big expansion and innovation. Data centres are an important element of the digital ecosystem. The investments by AWS in expanding their data centres in India is a welcome development and would certainly help catalyze India’s digital economy,” said Rajeev Chandrashekhar, Union Minister of State for Electronics and Information Technology and for Skill Development and Entrepreneurship, in a statement. The company, which has 96 availability zones across 30 geographic regions, has ramped up its efforts globally in recent quarters to double down on the lead it maintains in the cloud computing race against rivals Microsoft and Google. In the past three months, Amazon Web Services has announced plans to invest $2.5 billion in Spain, $5.9 billion in Switzerland, $5 billion in Thailand, and more than $5 billion in the UAE. India is a key overseas market for Amazon, where it has poured over $6.5 billion since entering the country’s e-commerce market in the past decade. Google also has two cloud regions in India whereas Microsoft maintains three. “The launch of the AWS Asia Pacific (Hyderabad) Region supports India’s digital transformation and is part of our long-term investment in the country since opening our first office in 2011. Customers and partners in India will now have additional regional infrastructure to deploy applications with greater resilience, availability, and even lower latency,” said Prasad Kalyanaraman, vice president of Infrastructure Services at Amazon Data Services. “We are proud to invest in the future of the Indian technology community and workforce, and we are committed to helping organizations across industries increase agility and drive innovation.” Amazon launches second cloud region in India, pledges $4.4 billion investment by Manish Singh originally published on TechCrunch