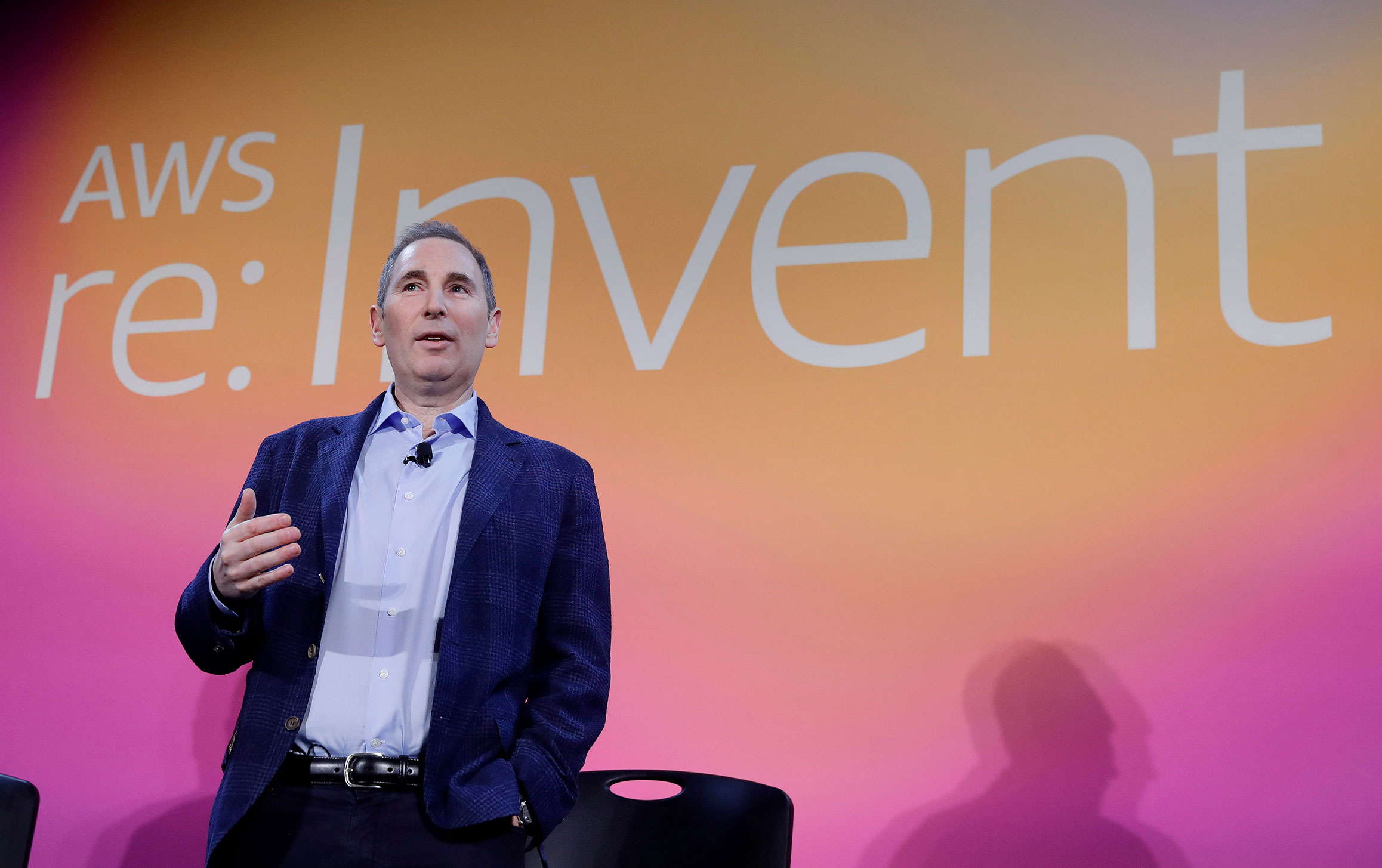 It wasn’t exactly a rise from the mailroom, but Jassy was there as founder Jeff Bezos’ aide-de-camp when they came up with the idea of AWS in the early 2000s at an executive offsite. He helped build it. He nurtured it. He made it into the crown jewel of the company. So when Bezos announced he was stepping down early last year, it didn’t take long for the organization to turn to Jassy, whose hard work at AWS and his deep understanding of company culture seemed to make him the perfect heir apparent. But things haven’t necessarily gone as planned since he took over the leadership role in July 2021. Much of what has happened has been out of his control. Like many chief executives, he inherited the problems left behind by his predecessor. During the pandemic, Amazon became the general store for the world. People stuck in lockdown turned to Amazon for their goods. The company’s revenues mushroomed and its workforce exploded, with the organization adding an astonishing 800,000 workers, mostly in its warehouses (per The Wall Street Journal). The future was bright, but as Jassy took over last year, people were heading out again. Suddenly, everyone wasn’t buying everything online anymore. As we headed into 2022, other macroeconomic factors began to affect commerce — online and brick-and-mortar — as inflation soared and consumers’ buying power began to diminish. Add to that the higher cost of energy and persistent supply chain issues, and Amazon was suddenly facing some challenges that were beginning to have a serious impact on earnings.