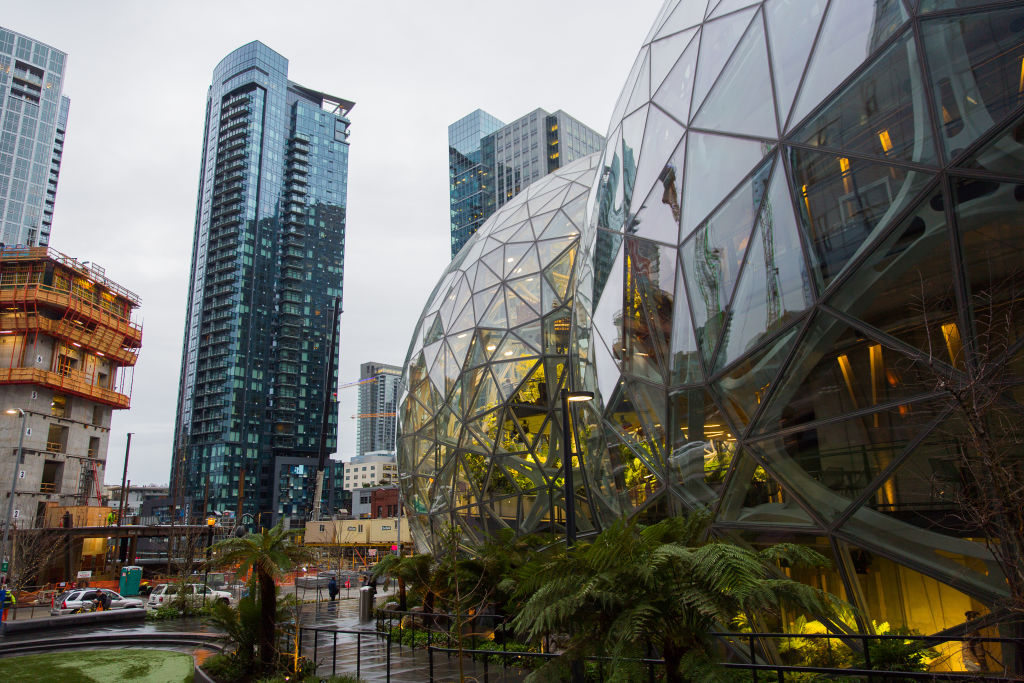 Other reports, meanwhile, cite frustrations among the workforce that the company has not sent any companywide notifications to acknowledge the size and scope of the cuts. We’ve reached out to Amazon for comment. The news follows weeks of rumors around accelerating belt tightening led by CEO Andy Jassy. Following reports that the company was eyeing its devices division in particular, word arrived earlier this week that the company plans to lay off 10,000 – comprising roughly 3% of its corporate workforce. The figure would mark the largest “workforce reduction” ever undertaken by the e-commerce and cloud computing giant in its nearly 30-year history. Retail and human resources are also said to be impacted, along with the company’s cloud gaming service, Luna. The cuts come less than two months after Google pulled the plug on its competing service, Stadia. Last week, a spokesperson for the company told TechCrunch,

We remain excited about the future of our larger businesses, as well as newer initiatives like Prime Video, Alexa, Grocery, Kuiper, Zoox, and Healthcare. Our senior leadership team regularly reviews our investment outlook and financial performance, including as part of our annual operating plan review, which occurs in the fall each year. As part of this year’s review, we’re of course taking into account the current macro-environment and considering opportunities to optimize costs.

The statement acknowledged what’s amounted to major financial headwinds for everyone from the smallest early-stage startup to the largest multinational corporation. Amazon’s devices division, which includes Echo Products, Fire Tablets and its Alexa business, was a prime candidate for the chopping block, given that it’s reportedly been operating at a $5 billion a year revenue loss. It’s been a long tail strategy to broader acceptance of its smart assistant, Alexa, but Jassy appears to be taking an especially close look at those divisions that require a lot of runaway. The company’s last mile delivery robot Scout was among the recent casualties in a broader consolidation of its robotics division. Amazon’s far from the only major tech corporation to make big cuts as it braces for economic headwinds. Last week, Meta laid off 11,000 — around 13% of the company’s entire workforce. Under the guidance of new CEO Elon Musk, Twitter has also begun laying off what could amount to thousands, while Salesforce and Stripe have grappled with their own restructuring. In addition to broader macro concerns, Amazon’s revenue has also begun to return to Earth following pandemic-fueled surges in online shopping. Amazon begins layoffs as economic woes mount by Brian Heater originally published on TechCrunch