Amazon announces plans to lay off over 18,000 employees 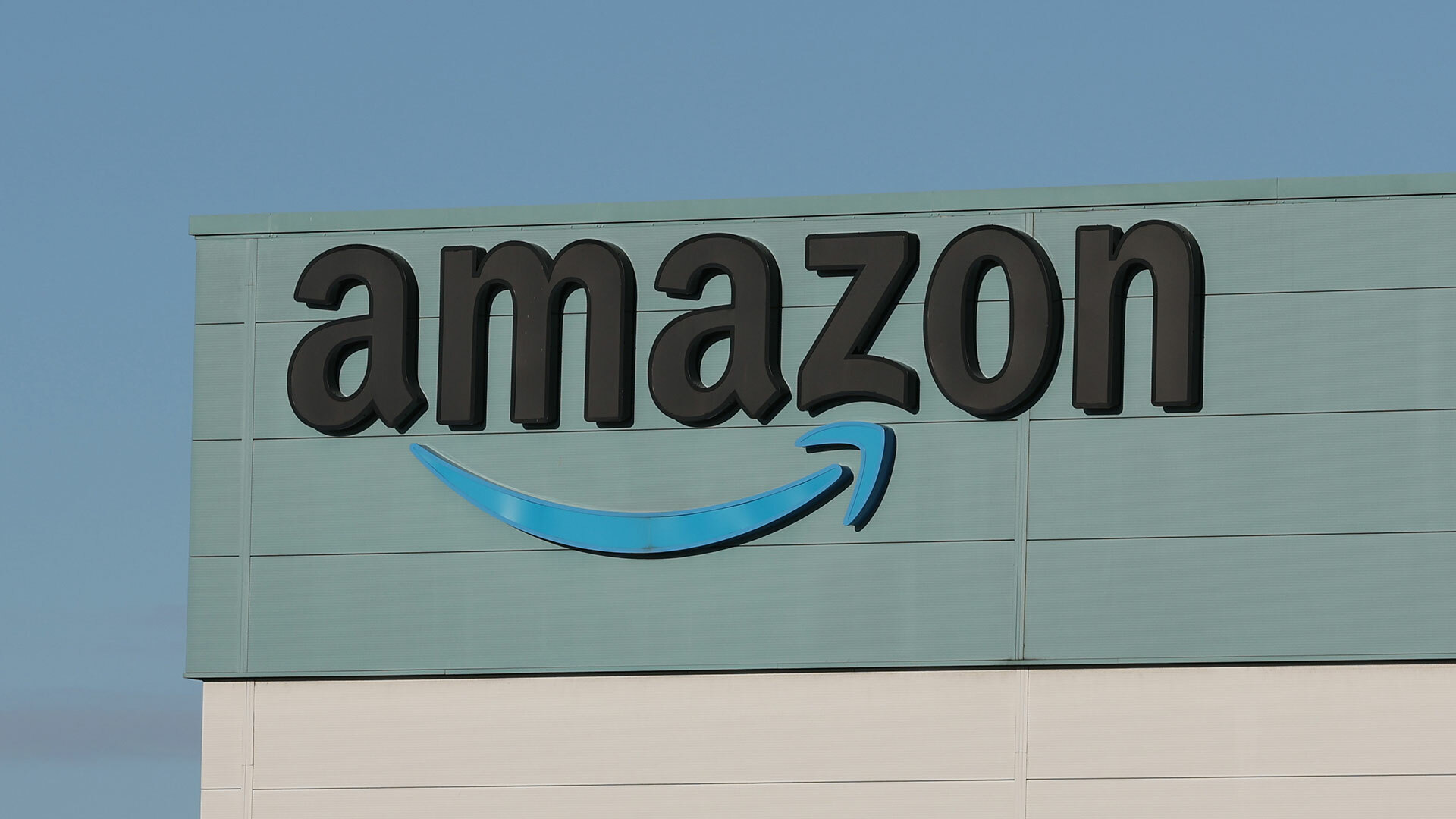 In November 2022, the news broke that Amazon intended to lay off 10,000 of its employees, the latest in a series of layoffs in the big tech space — but today, the news got even worse.In a note from CEO Andy Jassy published on Thursday, Amazon announced that it will “eliminate additional roles” meaning a total of over 18,000 employees will be fired, with the majority of roles affected belonging to Amazon Stores and PXT (People, Experience, and Technology) employees. “This year’s review has been more difficult given the uncertain economy and that we’ve hired rapidly over the last several years,” Jassy wrote. “In November, we communicated the hard decision to eliminate a number of positions across our Devices and Books businesses, and also announced a voluntary reduction offer for some employees in our People, Experience, and Technology (PXT) organization. I also shared that we weren’t done with our annual planning process and that I expected there would be more role reductions in early 2023.”Today, I wanted to share the outcome of these further reviews, which is the difficult decision to eliminate additional roles.”

The past couple of months have been very bad for layoffs at big technology companies. Facebook’s parent company Meta announced the layoff of 11,000 workers in November (roughly 13 percent of its workforce), while Elon Musk’s Twitter announced it would fire half of its employees (around 3,750 people) — then later asking some of them to come back to work — before laying off thousands of contractors.It didn’t stop there, either. Microsoft, Snap, and Lyft were among a number of other tech companies that announced layoffs in 2022, and the latest news from Amazon shows that the pain clearly isn’t over yet.