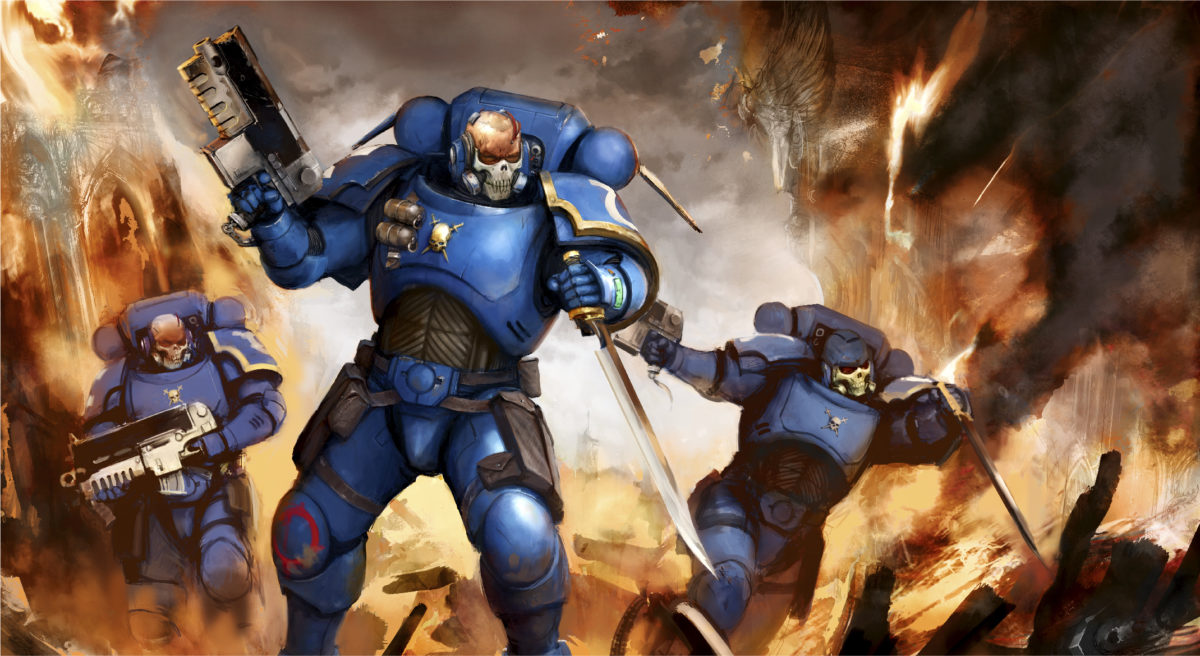 “Warhammer 40,000” takes place in the distant future, where humanity is threatened by aliens and supernatural beings. Launched nearly 40 years ago, the game is continuously expanding and GAW has many miniature figures, tabletop games, video games, animations and books. The agreement will allow Amazon to deliver films and TV series, among other content based on the IP. This is a notable move for the company as the “Warhammer 40,000” universe is epic in scale and has a massive worldwide fanbase. “Warhammer 40,000 has captured the imagination of fans of all ages, from all walks of life, and all over the world,” said Jennifer Salke, head of Amazon and MGM Studios, in a statement. “Man of Steel” and “The Witcher” actor Henry Cavill is set to star and executive produce the ‘Warhammer 40,000’ franchise. Knowing that Cavill will have a hand in the new ‘Warhammer 40,000’ content is likely comforting to some since he’s known to be a hardcore ‘Warhammer’ nerd. In an Instagram post, Cavill wrote, “For 30 years, I have dreamt of seeing a Warhammer universe in live action. Now, after 22 years of experience in this industry, I finally feel that I have the skill set and experience to guide a Warhammer Cinematic Universe into life… Having a home like Amazon will give us the freedom to be true to the massive scope of Warhammer. To all of you Warhammer fans out there, I promise to respect this IP that we love. And I endeavor to bring you something fantastic that is, as of yet, unseen.” Alongside Cavill, Vertigo Entertainment will also executive produce, along with Amazon Studios and GAW’s global head of marketing and media, Andy Smillie, and global IP and product design director, Max Bottrill. It’s worth adding that it was recently confirmed Cavill wouldn’t be returning as Superman. Fans have been outraged all week, and nearly 4,000 people are signing numerous petitions that beg for his return. Cavill is also leaving Netflix’s “The Witcher” after three seasons, retiring his role of Geralt of Rivia and passing the torch to “The Hunger Games” actor Liam Hemsworth. Amazon acquires film/TV rights to ‘Warhammer 40,000’ IP by Lauren Forristal originally published on TechCrunch