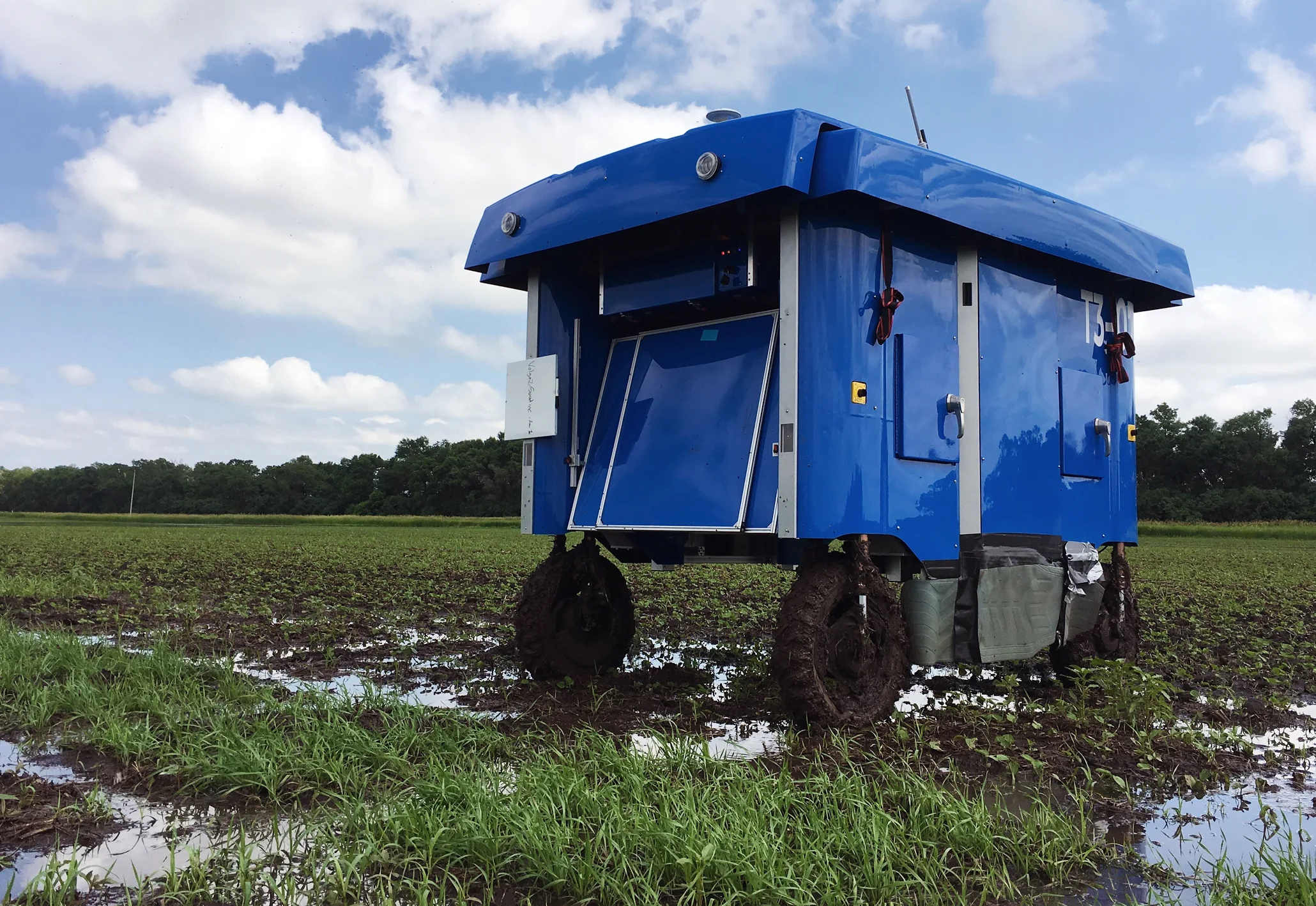 “After five years incubating our technology at X, Alphabet’s moonshot factory, Mineral is now an Alphabet company,” CEO Elliott Grant said in a blog post. “Our mission is to help scale sustainable agriculture. We’re doing this by developing a platform and tools that help gather, organize, and understand never-before known or understood information about the plant world — and make it useful and actionable.” Years after attempting to build a robotics division largely through acquisition, Alphabet appears to be growing one more organically in-house. Mineral follows Everyday Robots and Intrinsic in growing from X to a fully released Alphabet subsidiary. Mineral uses its in-house robots to create datasets and do research about different crops. It explains that — over the course of its half decade of (mostly stealth) existence — it’s discovered that most companies are doing a good enough job collecting the scope of data required to leverage machine learning. “There is no single mode of data collection suited to every agriculture task or crop,” says Grant. “We began with a plant rover that could capture huge quantities of high quality images, and over time expanded to building generalized perception technology that can work across platforms such as robots, third party farm equipment, drones, sentinel devices, and mobile phones.” The company’s end goal is creating detailed and rich datasets that can be used by farmers across the world to tap into previously unknown factors in growing. In doing so, it hopes to help cultivate crops that are more resilient to climate change, without exacerbating the urgent issue. Alphabet X graduates robotic agtech firm Mineral by Brian Heater originally published on TechCrunch