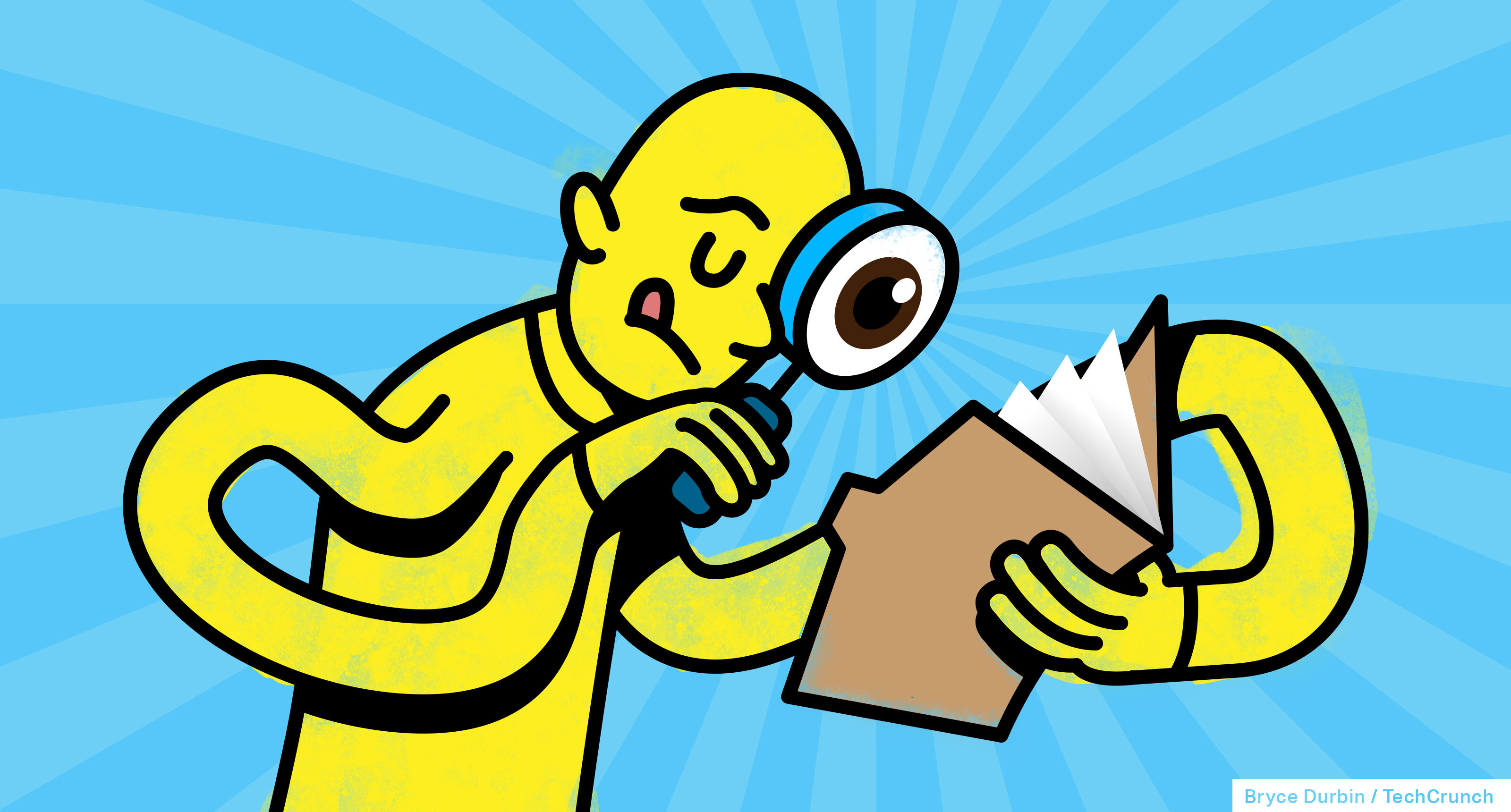 In fact, while we wrote this, Sam Bankman-Fried, the company’s co-founder, was being extradited from The Bahamas to the U.S. where he faces eight criminal charges. In the past few months, his investors simply watched as the company’s value evaporated from $32 billion to zero in no time flat. Like the rock band Talking Heads, they might well have asked themselves, “Well, how did I get here?” Well, one big reason was because FOMO often replaced due diligence. And for a while, the V in VC appeared to stand for “vibes” — founders’s vibes seemingly became more important than their products. Unfortunately, FTX is only the latest in this line of failures. We can revisit companies like WeWork and Theranos, or even look to the list of billionaires and wannabes lining up to be part of the $44 billion disaster-in-the-making that Elon Musk’s Twitter investment appears to be. Even Musk himself tried desperately to get out of the deal before finally closing it in October. According to Axios editor Dan Primack’s Pro Rata newsletter last week, while some investors appear to think Musk has done a reasonable job of reducing costs, others are worried how they’ll explain their involvement to their investment committees. Maybe they should have thought about that before they threw their money at the deal? This is all indicative of a wider problem in investing these days. We don’t want to paint the entire industry with the same brush, but it is fair to say that some investors stopped being careful because they felt getting in line for the latest shiny thing was a better idea. Clearly, investing should be about getting to know the team, checking the books (to the extent possible), and ensuring you pressure-test the idea. You should never be signing checks because all the cool kids are doing it — that is never a sound approach to investing millions of dollars. We spoke to a few investors to get an inside look at how due diligence and investing practices have faltered in the recent past, and if investors who may have fallen prey to chasing the next big thing would learn anything from this year’s mega mistakes.

Have we learned anything?

There are several issues at play here, and the venture capitalists we spoke to stressed that some investing firms (and investors) have to start being more disciplined, especially when they’re doling out someone else’s money.