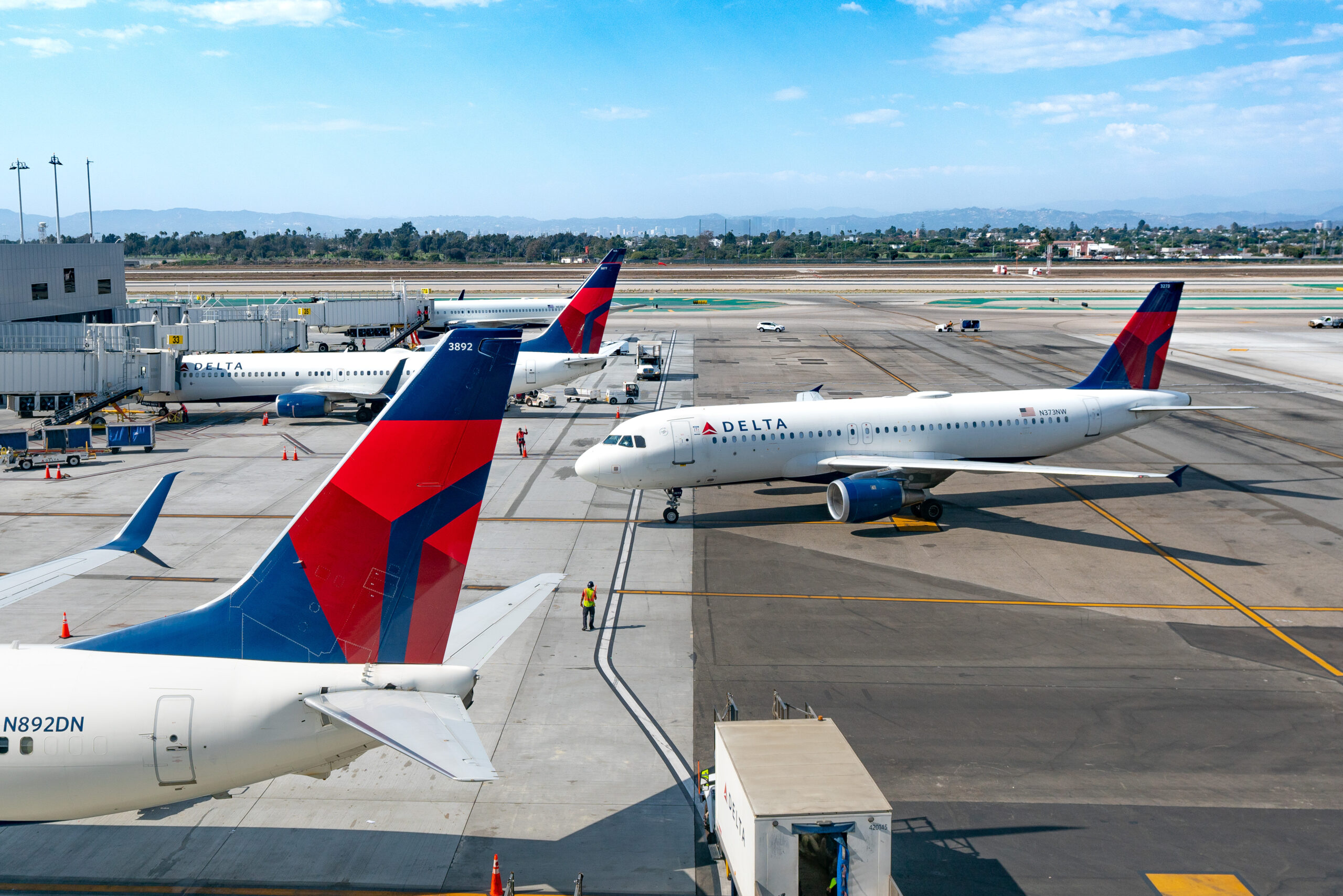 The agency said at just before 6:30 AM ET on Wednesday that it was “working to restore its Notice to Air Mission Systems” via Twitter – an alert that came after many passengers were already reporting delays to their flights at airports across the country. The Notice to Air Missions System provides key real-time updates about potential flight hazards, as well as any airspace restrictions in place. Flights across the country appear to be grounded as they wait for the system to come back online. United has confirmed that it has “temporarily delayed all domestic flights” pending further updates from the FAA. International flights going into the country are also impacted according to user reports via social media. The agency said via its own account that it has ordered airlines to pause all their flights domestically until 9 AM ET, as it works “to validate the integrity of flight and safety information” after earlier noting that it has started to bring elements of the system back online. The FAA issued a failure notice for the system early on Wednesday, though no cause has currently been given. This story is developing… All U.S. domestic flights grounded as key FAA system goes down by Darrell Etherington originally published on TechCrunch