All flight departures in the U.S. halted due to FAA outage 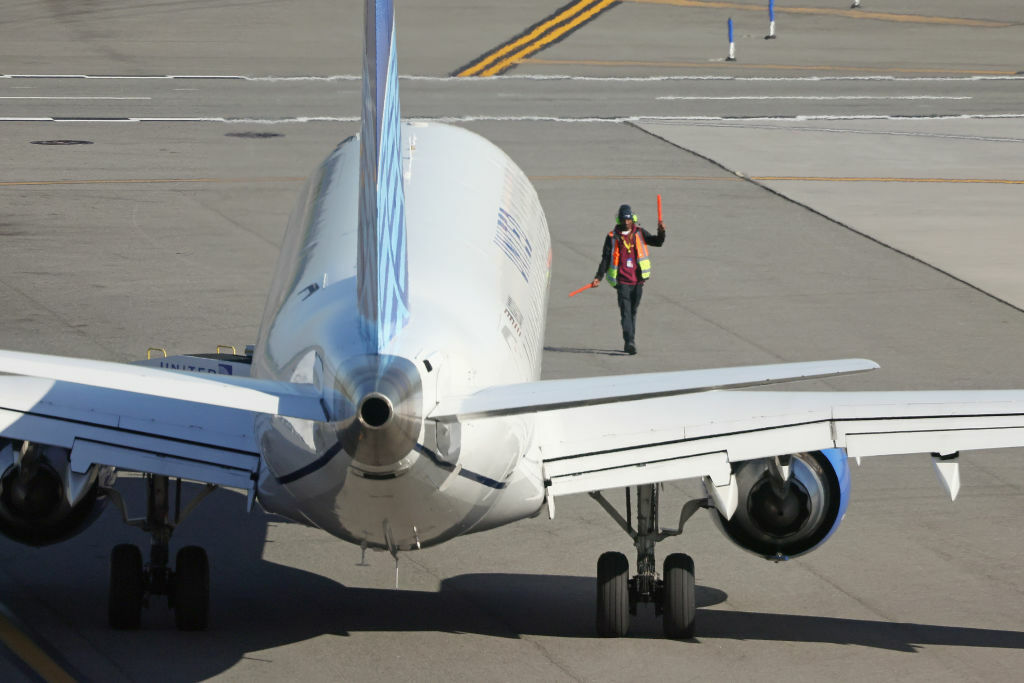 Flight departures in all of the U.S. have been put on hold while the Federal Aviation Administration (FAA) is trying to recover from a system outage. According to the FAA, the issue is with the agency’s Notice to Air Missions (NOTAM) system, which has become unavailable early on Wednesday. NOTAM sends essential messages to personnel concerned with flight operations, such as abnormal status of a component of the National Airspace System. “The FAA is working to restore its Notice to Air Missions System. We are performing final validation checks and reloading the system now,” said FAA in a tweet Wednesday. The agency followed up by saying that “while some functions are beginning to come back on line, National Airspace System operations remain limited.” Tweet may have been deleted (opens in a new tab) In a third tweet, the FAA said it is “still working to fully restore the Notice to Air Missions system following an outage.””The FAA has ordered airlines to pause all domestic departures until 9 a.m. Eastern Time to allow the agency to validate the integrity of flight and safety information,” the FAA said. The cause of outage is currently unknown. According to CNN, President Joe Biden has ordered a Department of Transportation (DOT) investigation into the outage. According to White House Press Secretary Karine Jean-Pierre, there is “no evidence of a cyberattack at this point.”