Alkymi wants to bring custom automations to every business user 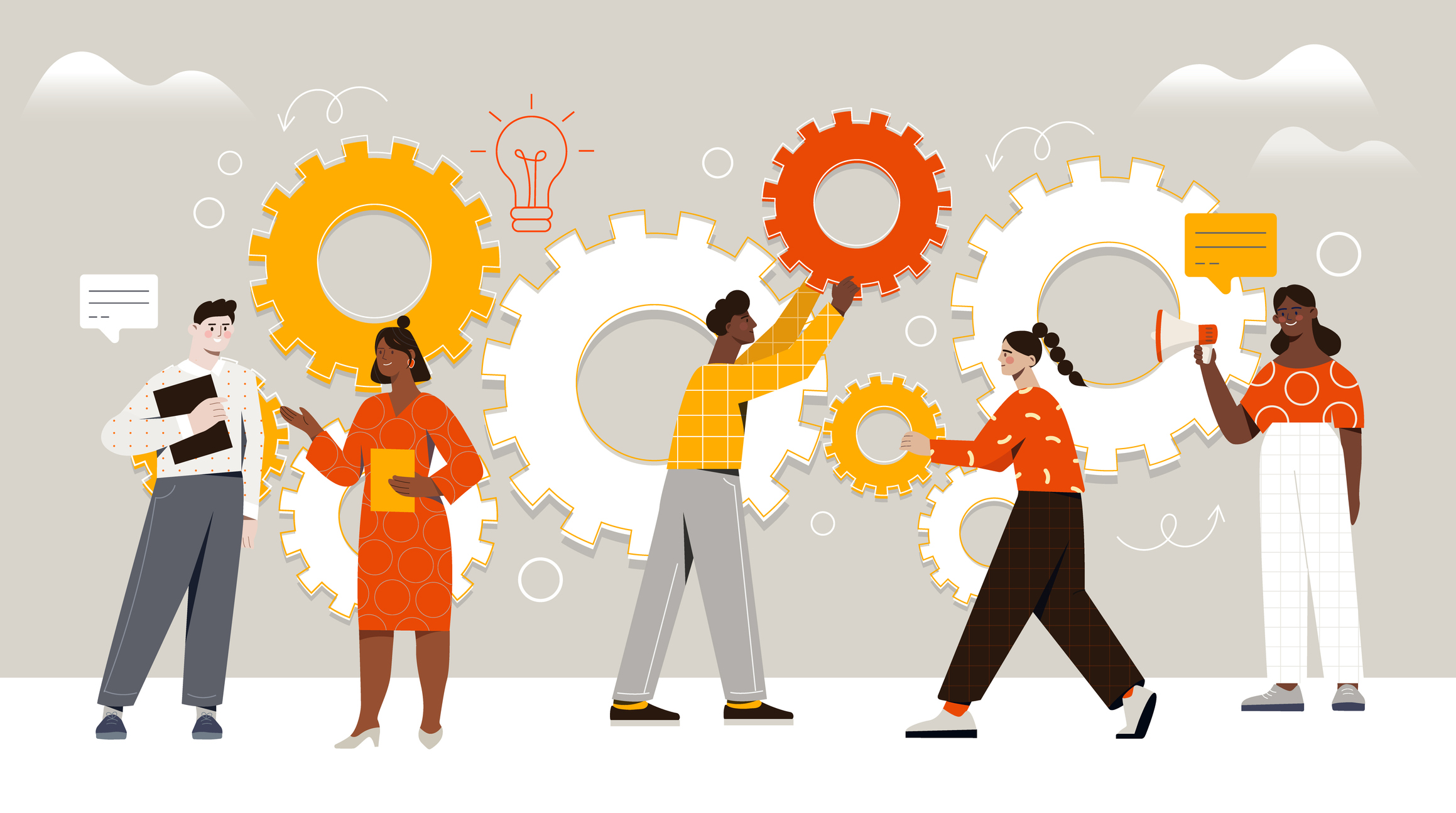 More recently the company developed a way for a more broad set of customers to create their own automations and connect to whatever data sources make sense for them, based on their own work. They called this automation creation tool Patterns Studio. Today, the company announced a $21 million Series A. Company founder and CEO Harald Collet says that Pattern Studios completely changed the focus of the business from doing something for customers to having them build the automations themselves based on their own workflows. “We took what used to be kind of curated automation that we would do for clients, and we put a tool kit called Patterns Studio into the hands of business users…so they could express their knowledge of the data’s business logic in our software and deploy an automation into Data Inbox themselves,” Collet told TechCrunch. While the idea is to have this no code experience that enables business users to create automations without a lot of IT support, he says his company is using sophisticated machine learning on the back end to implement the workflows, which could focus on tasks like customer onboarding or gathering investment information, or just about anything that is built on a series of repetitive tasks to complete a job. He says this ability to build workflows is something that any company can use. “We started out in financial services. It’s a data-intensive vertical, but the tools and products we built work across all verticals.” The approach seems to be working. The company reports that 45 million actions have been processed through the platform, and revenue has grown a robust 300% over the trailing 12 months with the startup on track to double revenue this year. When we spoke to Collet at the time of his $5 million seed round in early 2020, he had 7 employees. He’s added 30 since and will continue to hire on the heels of this new investment. He says that having appropriate experience is a big part of his hiring process, but that diversity is essential to the success of the business. “We’re going out and hiring a lot of experienced hires because of the domain that we’re in, and there’s a big focus on building a diverse team that reflects our users and the business, which is incredibly diverse across all the different verticals and use cases. And so we need to emphasize diversity in our hiring efforts,” he said. Today’s round was led by Intel Capital with participation from existing investors Canaan, Work-Bench and SimCorp. Under the terms of the deal, Intel Capital investment director Dave Mueller will be joining Alkymi’s board. The company has now raised a total of $26 million. Alkymi wants to bring custom automations to every business user by Ron Miller originally published on TechCrunch