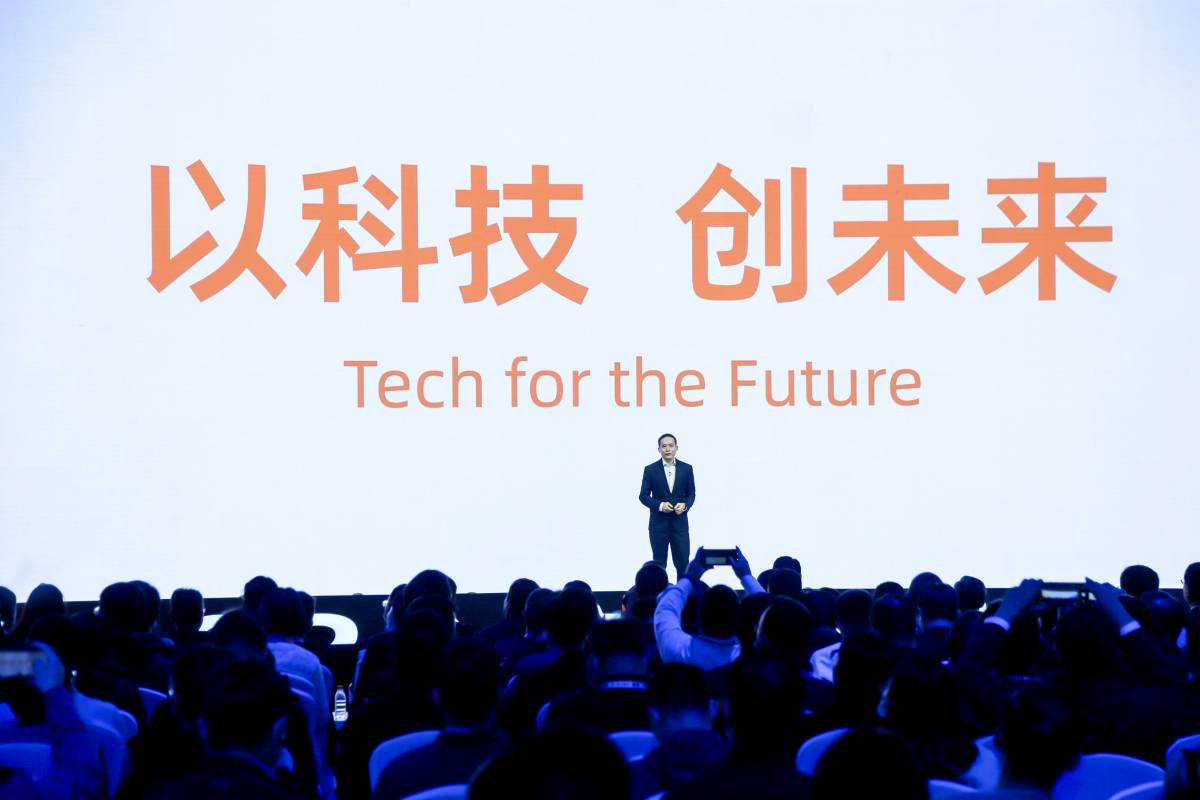 The decision that stands out is happening at Alibaba Cloud, the third-largest public cloud infrastructure provider in the world only after AWS and Microsoft. Jeff Zhang, former president of Alibaba Cloud Intelligence, is stepping down while Daniel Zhang (unrelated), Alibaba’s CEO, takes over as acting president. The timing of the restructuring is sparking speculation. Just under two weeks ago, Alibaba Cloud’s Hong Kong servers suffered a serious outage that shut down many services in the region, including major crypto exchange OKX. The system failure, which lasted up to one day for some customers, made the incident one of the biggest among Chinese cloud providers in recent history. Jeff isn’t gone but will instead focus his attention on Alibaba’s basic research institute Damo Academy. As one of the 29 members of Alibaba Partnerships, a group of exclusive executives with major influence on the firm’s direction, Zhang has played a pivotal role since he joined two decades ago. For one, he was instrumental in designing the system infrastructure for Taobao, one of the world’s biggest online marketplaces. At Damo, he will continue to be in charge of IoT initiatives and Alibaba’s proprietary chip development team T-Head, which has assumed new importance as China navigates escalating tech sanctions from the U.S. “Over the past four years, Jeff has led the Alibaba Cloud Intelligence team to deliver outstanding results in technological innovation and industry influence,” said Daniel in an internal email to staff. Aside from taking the helm of the cloud business, the CEO will also be managing DingTalk, Alibaba’s enterprise communication app that works closely with the cloud unit. As we wrote in 2020:

At its annual summit this week, Alibaba Cloud reiterated its latest strategy to “integrate cloud into Dingtalk (in Chinese),” its work collaboration app that’s analogous to Slack.

The slogan suggests the strategic role Alibaba wants Dingtalk to play: an operating system built on Alibaba Cloud, the world’s third-largest infrastructure as a service behind Amazon and Microsoft. It’s a relationship that echoes the one between Microsoft 365 and Azure, as president of Alibaba Cloud Zhang Jianfeng previously suggested in an interview (in Chinese).

It’s hard to imagine Daniel being dedicated to the cloud business over the long term, which is probably why he is getting the acting president title. As the second-biggest business of Alibaba accounting for 10% of overall revenues in Q2, the cloud segment will surely go out of its way to find the next suitable boss. Whoever the successor is, it won’t be a small feat. The cloud arm is experiencing sluggish growth in recent quarters as it loses important sources of overseas income. Alibaba Cloud was once the go-to solution for many Chinese internet firms expanding abroad, but with rising geopolitical tensions, they are turning to foreign providers like AWS to sever ties with China. Case in point, Alibaba Cloud reportedly took a big hit after TikTok moved its data off its service. As the company remarked in its own words on its November earnings call: “Revenue from customers in [the] internet industry declined about 18% that was mainly driven by declining revenue from the top internet customer that has gradually stopped using our overseas cloud service for its international business, online education customers, as well as softening demand from other customers in China internet industry.” Domestically, Alibaba Cloud faces rivalry from its nemesis Tencent, which has a stronghold in games. It’s also competing with Huawei and Tianyi, the cloud offshoot of state telecom giant China Telecom, both of which are getting a headstart in supporting government and public infrastructure. Alibaba CEO to oversee cloud arm following major server outage by Rita Liao originally published on TechCrunch