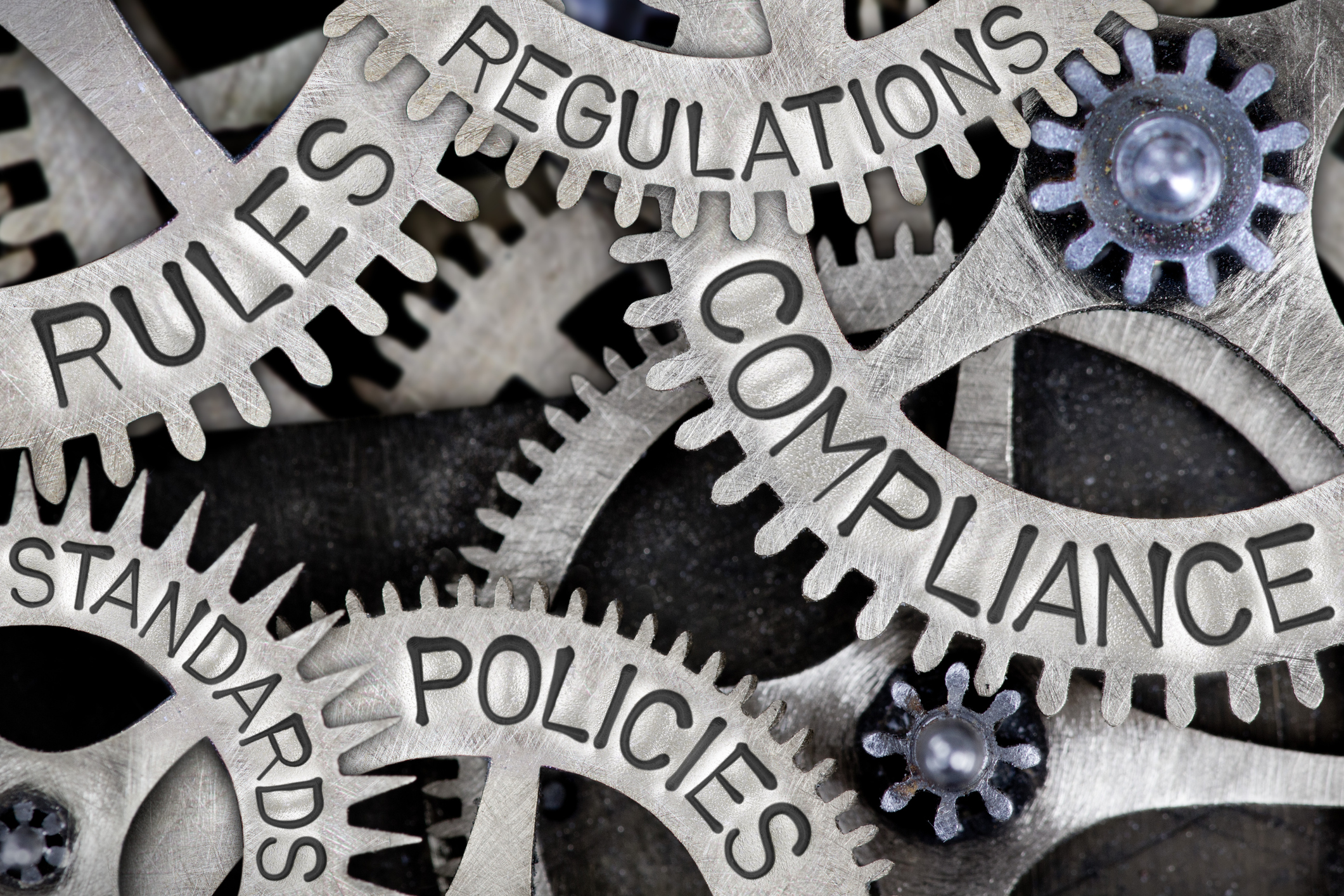 The funding included a group of returning investors, including led backers AirTree Ventures and Greycroft, and participants Reinventure (financial services company Westpac’s venture arm), Tidal Ventures and Apex Capital Partners, which are all also existing investors. New strategic investors include Binance Labs and Kraken Ventures. Founded in 2019 by serial fintech entrepreneurs Simon Costello and Aaron Chipper, FrankieOne connects banking, fintech, crypto and gaming companies to hundreds of data sources and works with 170 financial institutions around the world. The startup says it has seen 4x revenue growth over the last 12 months and its customers now include Westpac, Shopify, Afterpay, Binance, Zipmex and Pointsbet. Its team doubled over the past year, and it opened a new office in San Francisco. Costello told TechCrunch that FrankieOne grew out of a neobank venture he also founded with Chipper called Frankie. Costello and Chipper wanted Frankie to differentiate from the rest of the industry with the best onboarding experience, using the top identity and fraud prevention tools available, but “this process proved to be unnecessarily complicated, requiring multiple integrations and it was clear we would need to create our own risk-based onboarding,” Costello said. They realized other fintech companies also had the same problems. Missing Attachment As a result, FrankieOne was created to streamline processes around regulation and compliance. It now provides a single API that connects third-party vendors with over 350 data sources in 48 countries. Costello explained that most fintechs, banks and crypto companies deal with shortfalls in match rates, coverage or ability to scale because they connect to a single vendor for their identity needs. This means their tech stacks also need constant maintenance. FrankieOne solves this problem by connecting to hundreds of data sources from multiple vendor partners, which means their clients no longer have to rely on a single vendor. Its API’s connected vendors include established financial services companies like Equifax, Experian and Socure and fast-growth startups such as Sardine AI. “What sets FrankieOne apart is it allows its customers to switch on vendors, create dynamic workflows, add in further fraud signals and add new markets, ensuring our customers can respond quickly to changing regulations and updated business requirements, without taking on any additional work burden,” Costello said. FrankieOne’s customers are usually mid- to large-sized organizations in highly regulated industries that need to adapt to complex policies that frequently change, he added. As an example of how FrankieOne has been used by its clients, Costello pointed to sports betting app Pointsbet, which previously used a single provider for customer onboarding, but dealt with high numbers of prospective users who couldn’t be verified in real time. This resulted in customer drop-offs, or further manual work to verify their details. Since working with FrankieOne, Pointsbet has been able to increase customers onboarding by 14%. When Westpac began digitizing more of their financial services, they still used separate legacy systems and, as a result, needed to increase their pass rates to reduce drop-offs. They integrated FrankieOne’s platform for their KYC (know your customer) feature on their new BaaS (banking-as-a-service). This increased pass rates significantly, so the firm added FrankieOne across its entire group. The latest round of funding will allow FrankieOne to scale more quickly, and expand in North America, Europe and the Asia Pacific. Costello said it will also enable FrankieOne to make a significant investment into its ecosystem of vendors, data sources and fraud capabilities, enabling it to grow its customer base. AirTree and Greycroft return to lead Australian regtech FrankieOne’s Series A+ by Catherine Shu originally published on TechCrunch