Airtable, last valued at $11 billion for its no-code software, lays off over 250 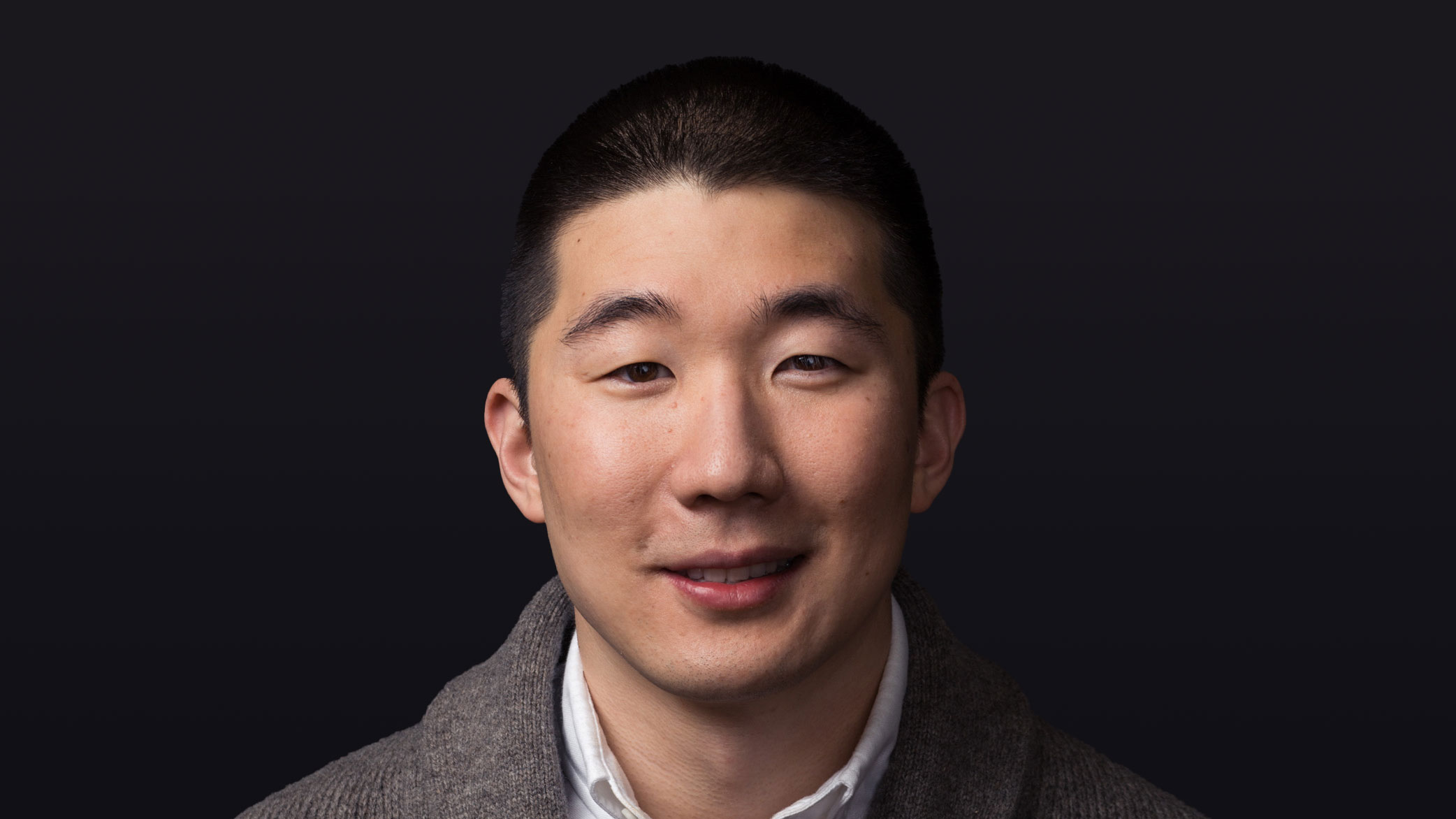 Now, Airtable’s employees are facing the same feeling. Last valued at $11 billion, the no-code leader has conducted a round of layoffs today that impact around 254 employees across business development, engineering and other teams. The company appears to have been hiring just as recently as two weeks ago, and it’s unclear if today’s cuts come alongside a hiring freeze. Those impacted by Airtable’s layoffs today will get at least 16 weeks of severance pay, accelerated equity vesting, and for those on a visa, support from an immigration counsel, sources say. Employees were given the opportunity to meet 1:1 with a leader at the company, following the news. If Airtable’s previous headcount goal was hit, this round of layoffs could have impacted a quarter of staff, if not more. In an e-mail obtained by TechCrunch, and first seen by tracker Layoffs.fyi, Airtable founder and CEO Howie Liu said that the company will be evolving from a bottoms-up adopted product to a company that brings connected apps to larger enterprises. “We’ve rapidly expanded and executed on multiple fronts. At the time, I believed we could successfully pursue all of them in parallel,” Liu wrote in the email. “However, in taking a hard look at our efforts in the current market environment, we’ve identified the teams best positioned to capture the opportunity in enterprise in order to bring complete focus, alignment and accountability in our execution.” The vision was part of the reason that TechCrunch spoke to Liu in October, as Airtable announced its more integrated, connected-apps approach. Then, the entrepreneur pointed to its $735 million Series F round from 2021 as a fortunate reason that Airtable has been able to stay well-capitalized amid the downturn. “We have more than enough runway to get to profitability and then some,” Liu then said in an interview with TechCrunch, “We’re a private company so we’re not under the gun to show short-term results of profitability – so we’re very, very fortunate to not be under so much pressure and we would never gloat about that, but I do think it gives us a unique position [to hire talent].” In today’s internal memo, Liu re-emphasized that Airtable is well capitalized, but slightly shifted in tone by adding that “being a lean organization becomes doubly important in times of economic uncertainty.” This entire year was full of tech layoffs, but the final quarter has been especially massive as macroeconomic pressure reaches late-stage private companies. Yesterday, Plaid announced that it would officially cut 20% of staff, around a month after one of the most valuable fintechs, Stripe, cut 14% of its workforce. Elon Musk cut around 50% of Twitter’s workforce after he bought the social media platform, one of the largest layoffs percentage-wise that happened since the beginning of the pandemic. Like others, Airtable is assuming a leaner, more focused business strategy to head into the new year. The company has been reached for comment and this story will be updated if a response is given. Airtable, last valued at $11 billion for its no-code software, lays off over 250 by Natasha Mascarenhas originally published on TechCrunch