Airbnb rolls out a host of new perks for hosts 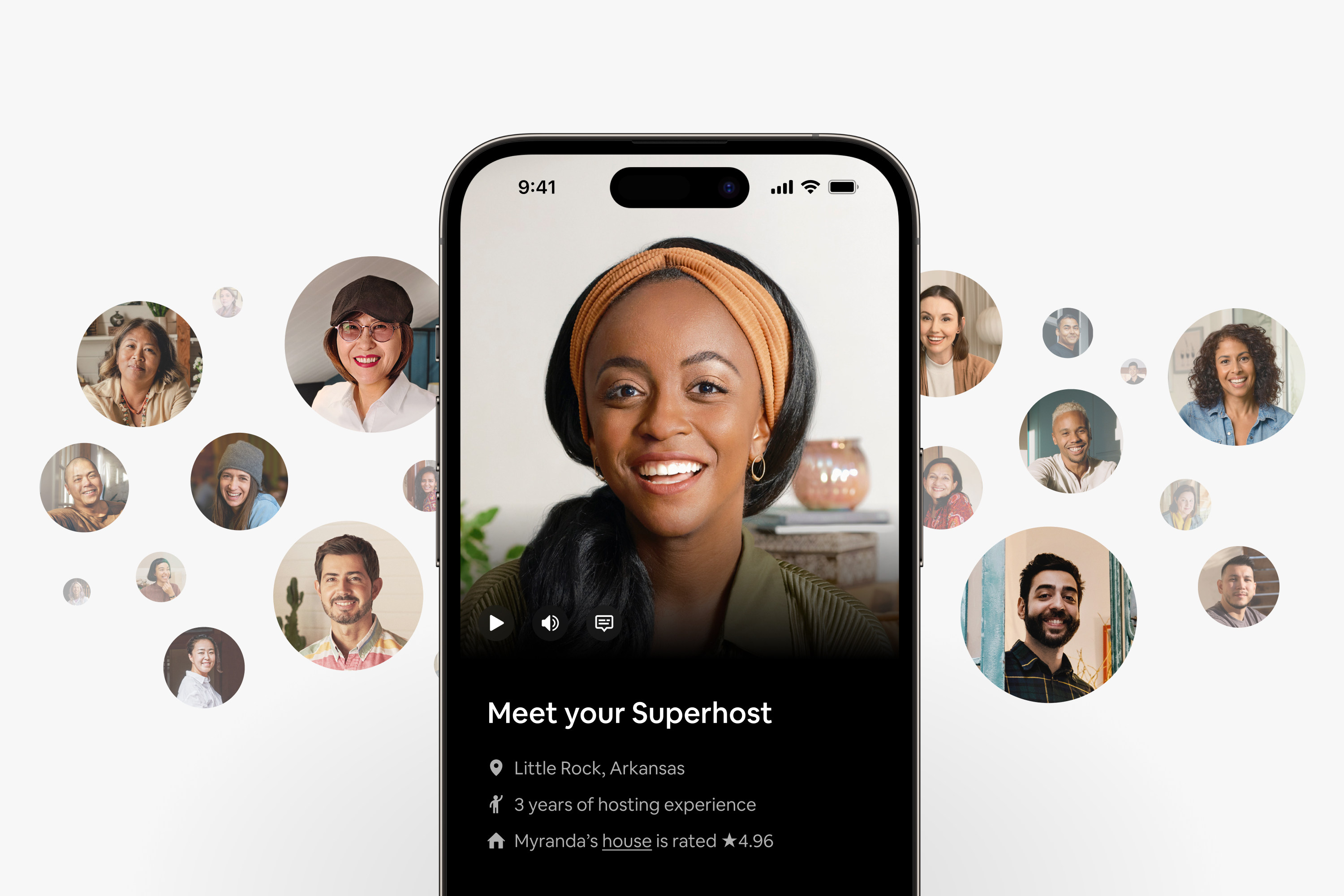 Alongside that, across North America it’s also rolling out its previously-announced anti-party tech to prevent disruptive bookings. Airbnb’s moves come on the heels of it posting growth last quarter, but it’s doing so amid a lot of challenging headwinds for travel overall. The world has moved from weathering a pandemic to weathering an economic crunch, and Airbnb has been operating between that rock and hard place. Back in 2020, it was one of the first big tech companies to cut employees as it figured out out how to operate its travel-dependent business during mass travel shutdowns and shelter-in-place orders. Now, it has to think of ways to make its tools and services relevant to a market that may not want to spend money on moving around for other reasons: to be more budget conscious. With hosts and hosting, Airbnb is translating that into a pitch for making more money. “Today, just like during the Great Recession in 2008, people are especially interested in earning extra income through hosting,” CEO and co-founder Brian Chesky told us in an interview. “That’s why we’re introducing an easy way for millions of people to Airbnb their homes.” (If this sounds familiar, it’s almost identical to his canned statement in his last earnings call… but we’re pretty sure we spoke to a real Brian Chesky.) But it’s not a perfect science: last quarter the company said Nights and Experiences booked were up 25%, with gross bookings value up 31%. But existing hosts have complained about drops in bookings per host, in part because of the rise in the number of hosts and in part because of the economic situation around the world. Overall, Airbnb’s aim appears to be: make hay while the sun shines. That is, add hosts now while people are keen to try to make extra income, so that the platform overall doesn’t find itself short on properties in future, or facing supply constrain, as it’s often described. However, he dodged the question of what that spells for Airbnb itself, specifically whether it will lay off or indeed hire more people amid the current wave of job cuts, which has seen hundreds of thousands of tech workers made redundant across Airbnb’s peers. “We have 6,000 employees and we did $3.3 billion for free cash flow,” he said. “In the last 12 months, we have generated nearly around half a million dollars in free cash flow per employee. And we’re generating more than a million dollars in revenue per employee. So we’re really lean.” More on the new features below:

Airbnb launched a new workflow to easily onboard new hosts last year. Now it’s adding a new feature to Airbnb Setup, which pairs new users with Superhosts to guide them through the setup and hosting process. Airbnb said that 1,500 Superhosts — those who have had at least 10 bookings or 100 nights of booking, with a rating of 4.8 or more — have signed up so far to be “Ambassadors”. For context, Airbnb has 980,000 active Superhosts today; it will be interesting to see how many of them sign up. New hosts setting up a profile can contact specialized support via email, messages or video/audio chat — or now match with a nearby Superhost who has a similar type of property. Superhosts can be given access to listings to help tweak them directly. Missing Attachment Image Credits: Airbnb

One of the gating factors for attracting hosts and hosting activity to Airbnb has the issue of protections, both in terms of who books and what happens if things go wrong. The first of these is getting a tweak, where new listing managers can now restrict initial availability only to experienced guests (someone with at least three bookings and no strikes against them), rather than vet after bookings are made. Alongside this, Airbnb is increasing the limit of AirCover — its damage protection program for hosts introduced last year — from $1 million to $3 million. The new protection will also cover damages to auto & boat, pets, and arts & valuables like fine art, paintings, jeweler, and collectibles at an appraised value. Missing Attachment

In addition to more features to help and protect hosts, Airbnb is also sharpening its focus on hosts’ bottom line: that is, how they are paid. It’s introducting a new feature called Fast Pay in the U.S. — developed by Airbnb itself — to pay out funds less than 30 minutes to hosts who have registered a Visa or Mastercard payout method. The company charges a 1.5% fee with a cap of $15 at launch. This method is much faster than other payout systems like bank accounts or PayPal, which can take from one to seven business days — and it seems to be an iteration on a test from years ago to pay select hosts half the money three days after guests had booked their property. Airbnb already has in-built solutions to handle multiple currencies and payment methods, but Chesky said Airbnb wants to do more with payments. “We are not a payments company but we handle nearly $400 billion through our platform in 220 countries and 60 currencies. We hold billions of dollars of custodial cash at any point in time,” he said. “We also have money transmitter licenses in every state in the U.S.. Payments are one of the most underrated core competencies at Airbnb and I think we can do a lot more with it.” He added that direct transfers to accounts, bypassing cards and thus card fees, could be one area to explore. The company is also thinking about better payment solutions in countries like India and Brazil, as well as other countries where it is harder to get money in or out. When we asked about whether this could mean a future wallet, Chesky said it was “something absolutely we are looking at.” Airbnb rolls out a host of new perks for hosts by Ivan Mehta originally published on TechCrunch