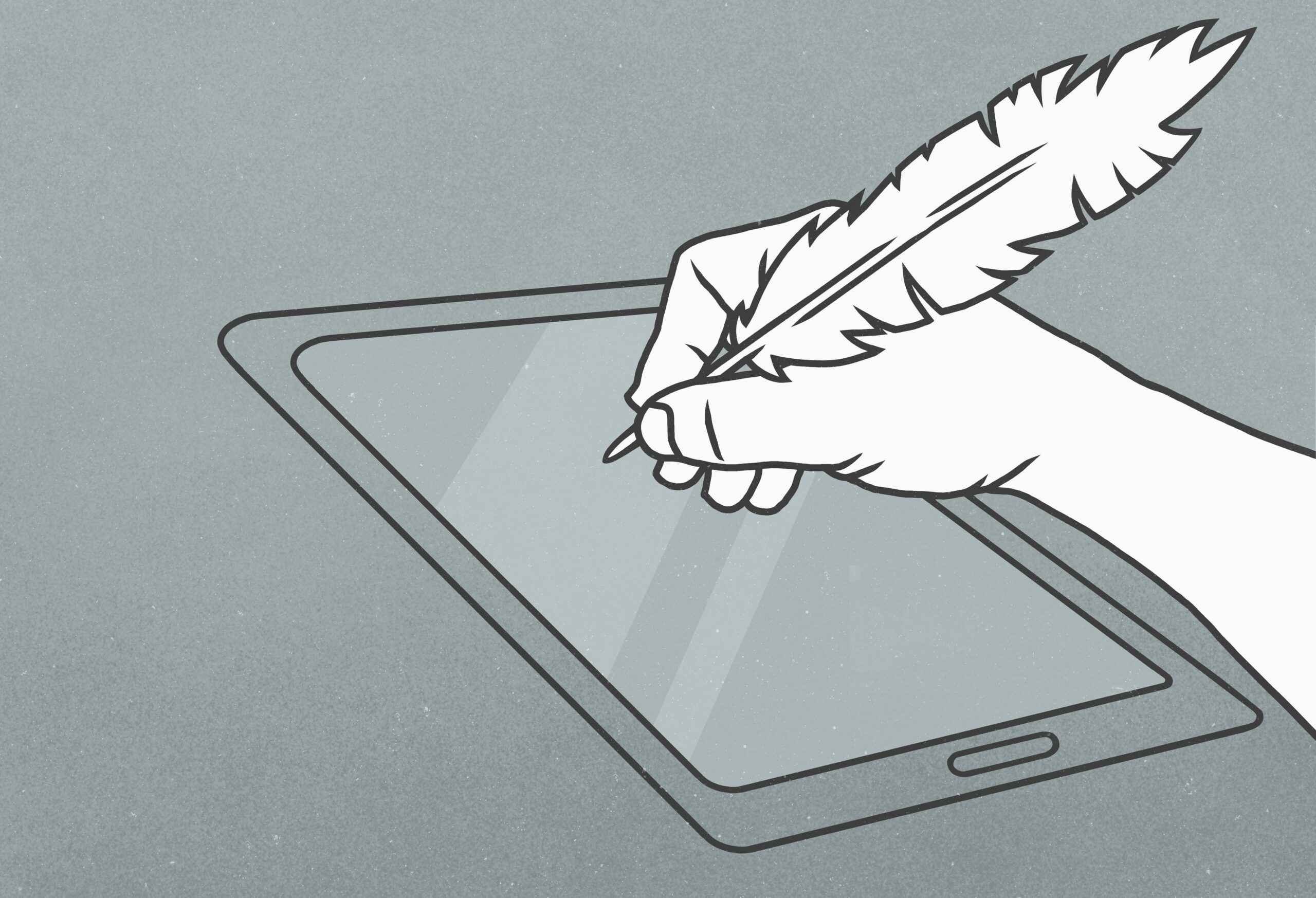 That’s perhaps why AI21 Labs, an Israeli startup developing text-generating AI systems along the lines of ChatGPT, tried a different tack with its newly-released assistive writing tool, Wordtune Spices. A part of AI21’s expanding suite of generative AI, Wordtune Spices doesn’t compose emails and essays like ChatGPT. Instead, it suggests options that change the voice and style of already-written sentences, also offering up statistics from web-based sources to “strengthen arguments.” “We see new amazing AI capabilities introduced on a weekly basis — [AI systems] that generate images, audio and text in a convincing human-seeming manner,” Ori Goshen, the co-CEO and co-founder of AI21 Labs, told TechCrunch via email. “With all the excitement, for these systems to become useful, they need to be robust, reliable and explainable.” To that end, Wordtune Spices cites its work for each tidbit of information it profers, providing users with links back to the original sources. That’s one better than ChatGPT, which doesn’t always — or correctly — name sources and even sometimes points to sources that don’t actually exist. AI21 says it developed “grounding and attribution” algorithms to search for relevant sources to base Wordtune Spices’ responses on and present the source links alongside info. The tool can help write a thesis statement and main ideas, including explanations and counterarguments, as well as provide analogies and creative expressions like jokes and quotes.

Users can choose from different cues (e.g. “legal,” “health care”) to prompt Wordtune Spices to suggest rewrites appropriate for particular professional documents. But Goshen says that Spices was designed to address a wide array of use cases, from writing essays and working on blog posts to drafting financial reports. “Spices isn’t a tool that generates a full essay with one click, because we don’t think this helps create strong writers,” Goshen said. “Instead, we equip the user with a toolbox of language and storytelling tools for them to craft their text to perfection by making decisions on their own from a host of possibilities.” But how well does Wordtune Spices work in practice, and is it better than the other AI-powered assistive writing tools out there? Writer is among those tools — it employs an AI engine that evaluates key metrics such as plagiarism, sentence complexity, formality and active voice usage. Grammarly offers style and tone suggestions. So does Ginger, ProWritingAid and Slick Write. This reporter wasn’t able to test Spices prior to its release due to technical issues on AI21’s end. But from a brief demo video, the rewriting feature appeared to work well enough minus the occasional grammatical error. To follow the sentence “It’s no secret that artificial intelligence tools have become one of the latest trends in content writing, blogging and copywriting as a whole,” Spices suggested “Some people, like content writers, may be scared of AI, but it can help you create high-quality content with a minimum of effort [sic].” Spices cited an article from The New York Times in suggesting the sentence, but Goshen admits that there might be cases where the tool “[misses] information that should have been validated.” He also stressed that, while there are filters and “other measures” in place to try to prevent Spices from outputting toxic or biased text — a problem for text-generating tools like ChatGPT — the model might “make mistakes” all the same. “We have been working on smart filters and other measures … We also tried to preemptively block any trolling attempts in that regard,” Goshen added. “That being said, Spices isn’t bulletproof, especially because it’s hard to train a [system] to make sensitive decisions that sometimes even humans struggle with.” Goshen says that AI21 plans to put “a lot of focus” on moderation and “make it more robust” as Spices evolves. But for AI-curious writer holding out for the perfect system, Spices probably isn’t it — even if it works roughly as advertised. AI21 Labs intros an AI writing assistant that cites its sources by Kyle Wiggers originally published on TechCrunch