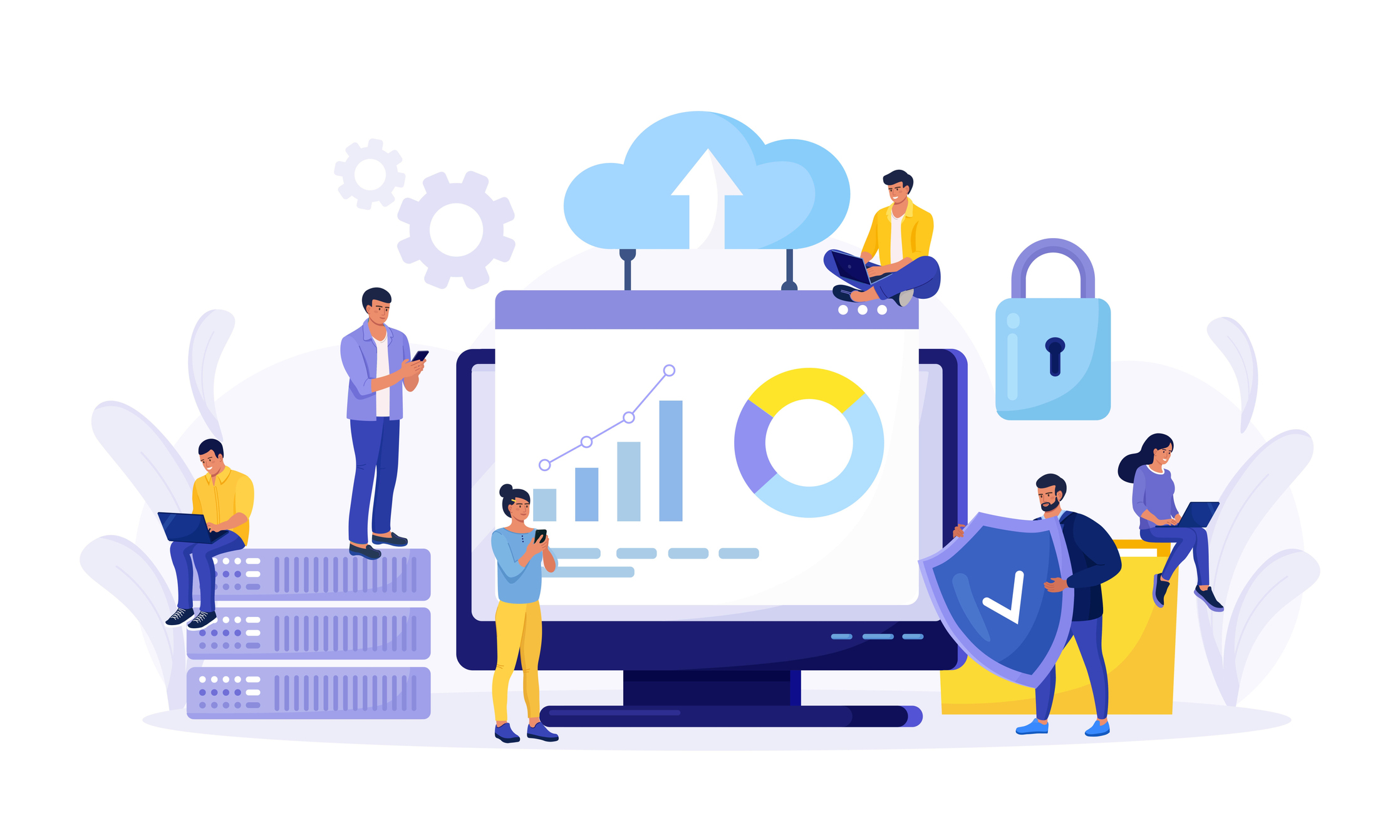 A filing with the U.S. Securities and Exchange Commission shows that Dataiku intends to close its Series F with as much as $275 million. The $200 million from Wellington bring the New York-based startup’s total raised to roughly $600 million. In a statement, Wellington Management’s Matt Withelier said: “Dataiku’s proven track record, management team, growth trajectory, and customer roster, positions the company to scale AI to new heights. We are pleased to partner and contribute to their impressive journey. Dataiku has taken a leadership position helping enterprises put massive datasets to work at unprecedented speed and creating a culture of AI focused on delivering compounding business results.” The bump in the road comes as something of a surprise. Dataiku — which sells tools to help customers build, test and deploy AI and analytics applications — has managed to avoid major layoffs, unlike competitors such as DataRobot. And earlier this year, Dataiku signaled to investors that it had no plans to reorient its growth strategy, revealing its annual recurring revenue for the first time ($150 million) and hiring a new chief financial officer — the first external addition to its C-suite. The hiring of the new CFO, Adam Towns, fueled speculation that Dataiku was eying an IPO in the near term; Towns previously helped take Mimecast to the public market. But the announcement of the Series F suggests a listing may in fact be a ways off. As per a press release, Dataiku’s customer base now stands at over 500 companies, including more than 150 of the world’s largest enterprises. They’re using the platform for use cases like predictive maintenance, supply chain optimization, quality control in engineering and marketing optimization, according to Dataiku co-founder and CEO Florian Douetteau. “Enterprises overwhelmingly understand that now is the time to embrace AI — or risk falling behind,” Douetteau said in a statement. “Our ability to attract new, market leading investors, like Wellington, in this challenging environment underscores the strength of our solutions, our world-class team, and the tremendous opportunities ahead. We are on the cusp of a massive market transformation with AI at the heart of it — and we are ready to meet the moment.” Dataiku, which launched in Paris in 2013, competes with a number of companies for dominance in the AI and big data analytics space. The more formidable rivals include Databricks, which raised $1.6 billion in August 2021, and the aforementioned DataRobot, which secured $300 at a $6.3 billion valuation in July 2021. In recent years, Dataiku has sought to expand its pool of startup and small- and medium-sized business customers, introducing a fully managed version of its data science platform called Dataiku Online. Dataiku has also launched new tools that let companies design and deploy AI and analytics apps, turn raw data into advanced analytics and design machine learning models for use in their own apps and services. AI and analytics platform Dataiku raises $200M at a reduced valuation by Kyle Wiggers originally published on TechCrunch