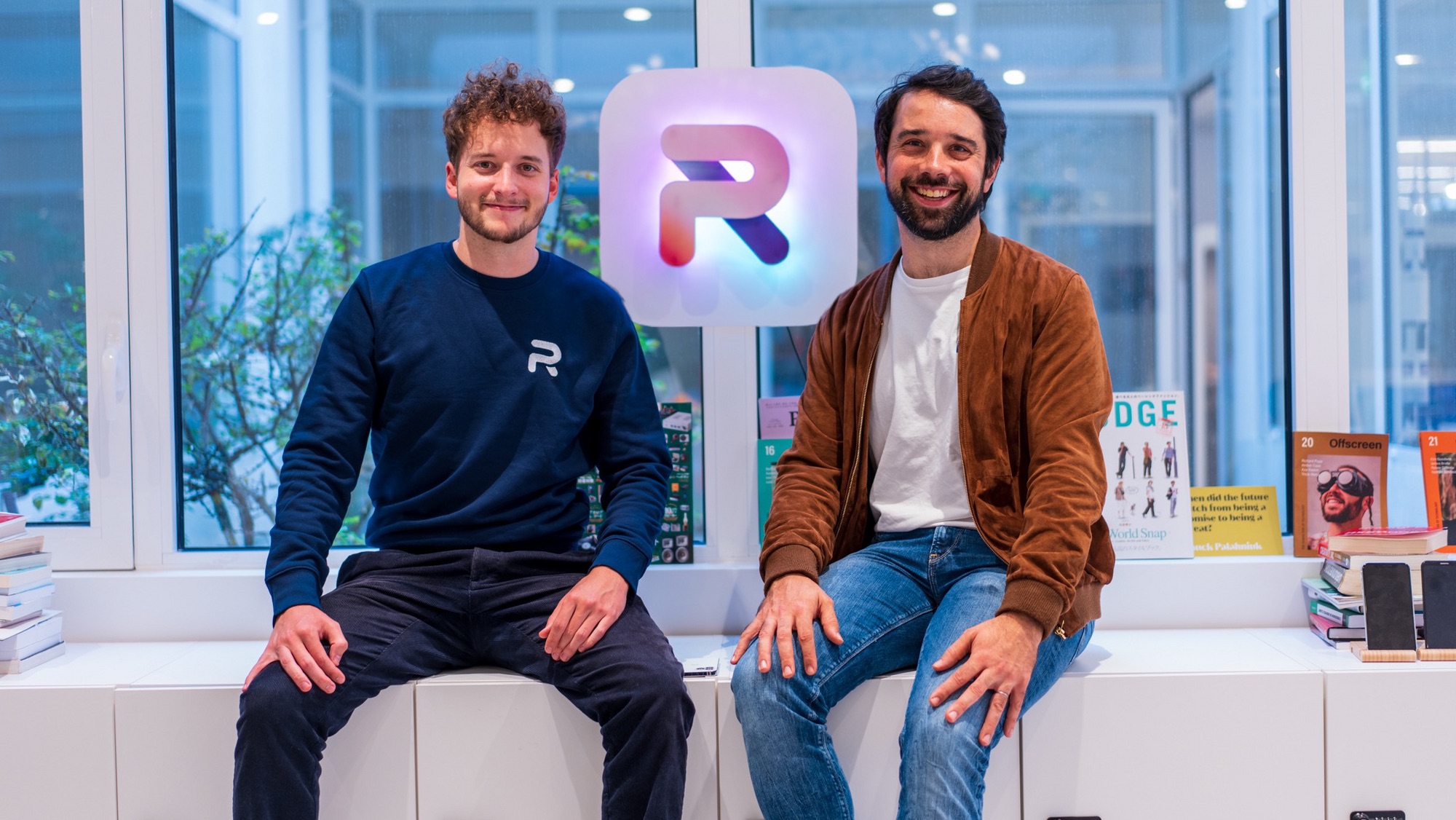 Balderton Capital is leading the Series A round with angels from Facebook, Hugging Face and Disney+ also participating. Existing investor Adjacent is also putting more money in the company. PhotoRoom isn’t the only app that helps you remove photo backgrounds. Another popular app in the “Graphics & Design” category on the App Store is Pixelcut. More generic apps, such as Picsart also have background removal features. But PhotoRoom has focused on one niche in particular — small businesses reselling objects on eBay, Poshmark or Depop. In just a few taps, these marketplace experts can process a batch of photos and create images that are ready to be used. It can help them save a lot of time and sell more products. Behind the scenes, PhotoRoom uses deep learning to identify different objects and elements on a photo. A flat photo becomes a multi-layer images, which means that users can delete the photo background, blur it or replace it with something else entirely. The same technology can be used to retouch image and remove unwanted objects. PhotoRoom has a large library of background templates and helps you export images in different formats with each platform constraints in mind. And it’s been working remarkably well as the company managed to attract 40 million downloads on iOS and Android. There are 7 million monthly active users and hundreds of thousands of users pay a subscription fee to unlock all the features in the app. It currently costs $9.99 a month or $69.99 a year. Up next, PhotoRoom wants to bring generative AI to its app, starting with Stable Diffusion. That’s why it is raising money as the company has been profitable with its current team. “Until now, we grabbed an object and we erased the background. But then users have been looking for a background to put the object back in front of a template,” co-founder and CEO Matthieu Rouif told me. With a text prompt, PhotoRoom will generate a marketing product photo based on your object. The feature will be available in beta for some users at first. It will be rolled out to all users progressively. “By focusing intently on user needs, Matthieu and Eliot have created a product that stands out from the rest. The importance of online photography is immense and PhotoRoom has both the traction and the ambition to become a market leader,” Balderton Capital partner Bernard Liautaud said in a statement. PhotoRoom After 40 million app downloads, PhotoRoom raises $19 million by Romain Dillet originally published on TechCrunch