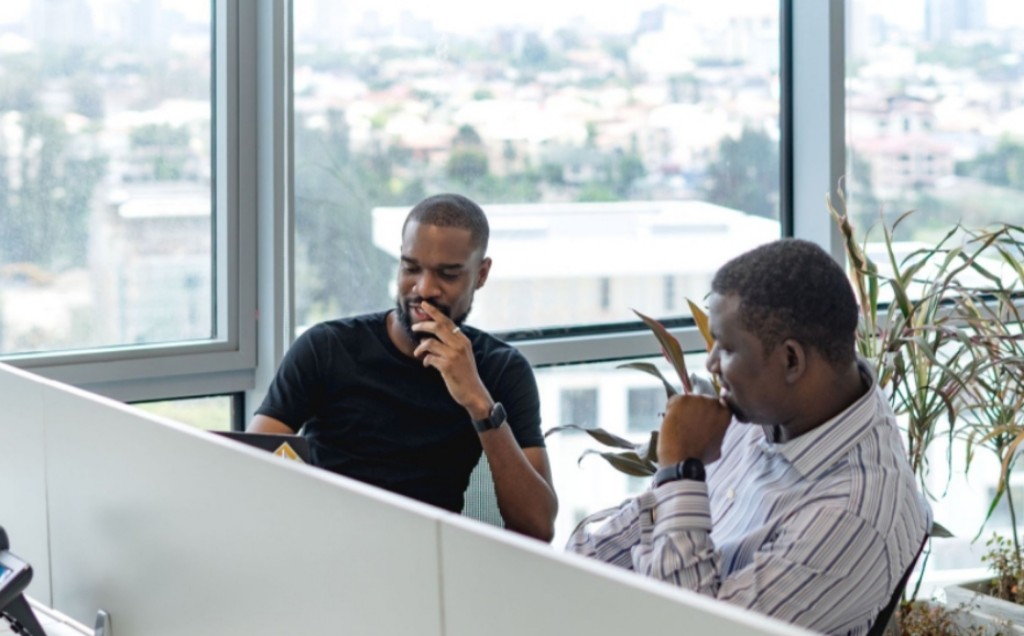 Since Sam Bankman-Fried’s crypto empire, made up of FTX, Alameda Research and FTX Ventures, collapsed last week, there have been various reports of companies whose money are stuck on FTX, its crypto exchange platform. Some of them include Galois Capital, a hedge fund with half of its assets stuck on FTX; Genesis Trading, who had about $175 million locked on the crypto exchange; Multicoin, the famed web3 venture capital firm which had nearly 10% of its assets under management trapped. Nestcoin joins that list which seems to be growing by the day; it seems all its assets (cash and stablecoins, as mentioned by the CEO). According to several reports, companies with money stuck on FTX might get their money back depending on how much FTX’s assets are ultimately worth. From its 23-page bankruptcy filing, FTX has more than 100,000 creditors with assets in the range of $10 billion to $50 billion, as well as liabilities ranging from $10 billion to $50 billion. Nestcoin is one of a handful of companies that have received capital from FTX and Alameda Research, alongside other U.S.- and Western-based companies. FTX, for instance, led the $150 million Series C extension round in Chipper Cash, an African payments company; Alameda Research, on the other hand, has backed Nestcoin, Nigeria- and Kenya-based web3 company Mara, Congolese web3 startup Jambo. It’s still unclear if these other startups held their assets in FTX, but that’s likely the case given what’s come to light with Nestcoin, even though Alameda Research, its investor, has less than 1% equity. We used the closely-associated exchange, FTX, as a custodian to store a significant proportion of the stablecoin investment we raised – i.e. our day-to-day operational budget,” said Bademosi in his tweet. “We were not undertaking any trading, but simply custodied our assets on the FTX exchange. While there are uncertainties, including the outcome of our assets held at FTX, we as a company have to adjust our plans, rethink our strategy and take steps to better position ourselves for the future.” To that end, Nestcoin has had reduce its headcount. According to two people familiar with the matter, Nestcoin layoffs will affect at least 30 employees from sub-departments, including Breach, Brunch and MVM, a sister product that raised $3 million months ago; for those remaining, they will see their salaries cut as much as 40%, the people said.

While this is a challenging time for us and the industry as a whole – we see this as a wake up call to focus on building a more decentralized crypto future where no one organization or person can amass enough power to influence a nascent industry that has the potential to do good.

In the past few days l’ve strengthened my resolve and remain committed to “doing crypto” in line with its true spirit and founding ethos.

At Nestcoin we have a renewed sense of purpose – we realize that for crypto to truly go mainstream, we must accelerate the transition to self custody by building compelling trustless crypto products. To succeed, we will remain relentless, resourceful and flexible as we navigate these hard times.

Please note, the products Nestcoin has released to-date are DeFi protocols & non-custodial in nature and, as such, we have never held customer funds and this incident has no impact on our customers financially.

This is a developing story… African web3 startup Nestcoin declares it held its assests in FTX, lays off employees by Tage Kene-Okafor originally published on TechCrunch