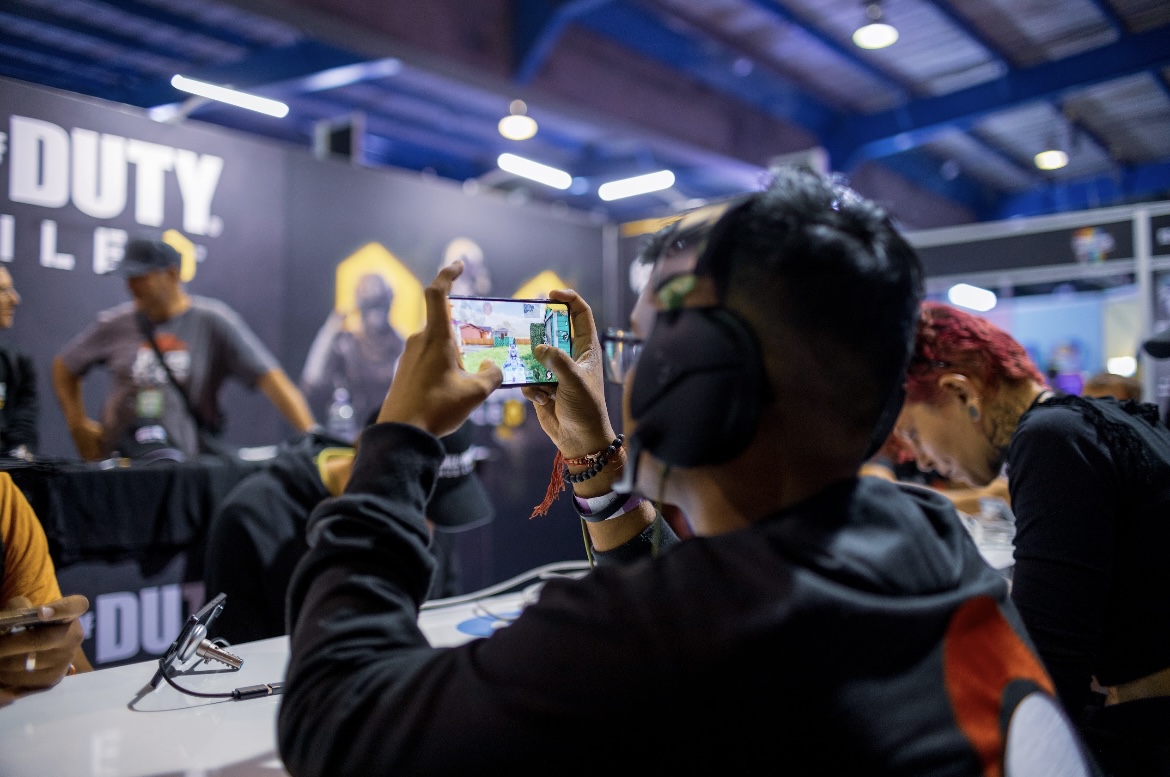 Since its launch in 2018, Carry1st, a publisher of social games and interactive content across Africa, has raised funding from investors such as Google via its Africa Investment Fund and Avenir Growth Capital. But more impressive is its backing from top-tier funds focused on web3 and gaming: Andressen Horowitz (a16z), Konvoy Ventures – and now Bitkraft Ventures, the lead investor in its newly announced $27 million pre-Series B round. Both a16z and Konvoy participated in this financing round, including TTV Capital, Alumni Ventures, Lateral Capital and Kepple Ventures. “We now have, in our minds, the three best funds that focus on gaming and web3. And so it just adds even more resources, perspective, and assistance to help us achieve our goals,” chief executive officer Cordel Robbin-Coker told TechCrunch in an interview. Last January, Carry1st announced a $20 million Series A extension round, which followed the $6 million it raised in May 2021 from several investors, including Riot Games, the developer and publisher behind the most-played PC game globally, League of Legends. Sometime last year, Carry1st and Riot Games strengthened that investment by signing a partnership where the South African outfit agreed to pilot local payments for the American video game developer starting in 2023. In other words, Carry1st will act as Riot’s payments partner in Africa. Robbin-Coker, on the call, said the partnership leverages Pay1st, the gaming startup’s monetization-as-a-service platform used for the company’s games and that of third-party publishers. In 2018 when Carry1st launched, it was a game studio that conceptualized, developed, and launched mobile games (starting with Carry1st Trivia). While the company still makes its games or recently began acquiring games to improve, relaunch and publish at scale (Mine Rescue and Gebeta), Carry1st also exclusively licenses third-party games. Pay1st is the embedded finance platform that helps the startup make revenue from both categories: owned games and third-party games, of which Riot Games is one of its clients. “The partnership [with Riot Games] is our big initiative this year because we built all these cool tech around payments and digital commerce, and we leveraged it only for our games,” remarked the CEO, who founded Carry1st with Lucy Hoffman and Tinotenda Mundangepfupfu. “But we figured that we may as well leverage the opportunity to partner with awesome big game companies that maybe aren’t yet ready to license their games to us fully but would like to make more money in the region and understand how profitable Africa can be for them.” Meanwhile, the CEO mentioned on the call that the four-year-old gaming startup has other partnerships, including a “large game licensing deal that we’re excited about.” In addition to the Riot Games collaboration, Carry1st is also building on the momentum of a successful partnership with Call of Duty®: Mobile in South Africa that happened in the last quarter of 2022, where Carry1st, acting as a local partner, instructed and directed the video games franchise on ways to achieve scale in South Africa during a three-month pilot test. “It [South Africa] is a promising market for them, and they were eager to have a local partner to help them navigate and help to execute a pilot over three months last year. We hope that will lead to, you know, even deeper engagement and even sort of bigger and better prospects for that franchise, not just in South Africa but potentially across the continent,” he added. Missing Attachment The pre-Series B financing will see Carry1st drive growth in all these areas: develop, license, and publish new games, as well as expand Pay1st. Per the company’s statement, the funding round is coming off the back of a successful year which saw the first game from its CrazyHubs gaming accelerator – the accelerator Carry1st launched in partnership with CrazyLabs, one of its six partner studios – become the number 1 downloaded game in the U.S. for a few days last July, according to data.ai. The game, The President, is loosely based on a fictionalized Donald Trump and was developed by Nairobi-based Mekan Games. Games like The President have seen Carry 1st’s revenues grow by 10x over the year. Other areas where the gaming startup has also experienced growth include Carry1st Shop, its online marketplace for virtual goods, which according to the company, allows customers across Africa to pay for content and 100+ products across 120 different payment methods, including bank transfers, crypto and mobile money. “What we found, particularly in countries like Nigeria, South Africa, and Morocco, was that there was a massive appetite for digital content, especially with the ability to pay for it in with local payment methods and, more importantly, in local currency, which is unique or unusual because most of the online purchases are denominated in dollars,” said the CEO. He stated that Carry1st was the gaming startup’s fastest-growing product last year as users and revenues surged fivefold. In the TechCrunch interview last January, Robbin-Coker mentioned that the South-African based Carry1st was exploring the possibility of developing infrastructure to support play-to-earn gaming in Africa. It’s a plan still in motion – according to the chief executive, Carry1st is developing a beta platform dubbed Play1st, where gamers interested in web3 games can discover games, review them within communities, and display achievements and rewards – however, with less zest given how the appetite for web3 games have cooled off within the past year. Speaking on the investment, Jens Hilgers, the founding general partner at BITKRAFT Ventures, said: “Africa is home to the largest population of young people in the world, and this upcoming generation will grow up digitally native with videogames as their primary entertainment preference. We have full conviction in Carry1st’s impressive founding team and their vision of building out foundational infrastructure and localized content, ensuring that gaming and interactive entertainment in Africa will thrive.” African gaming startup Carry1st raises $27M from Bitkraft Ventures and a16z by Tage Kene-Okafor originally published on TechCrunch