African fintech unicorn Chipper Cash lays off about 12.5% of staff 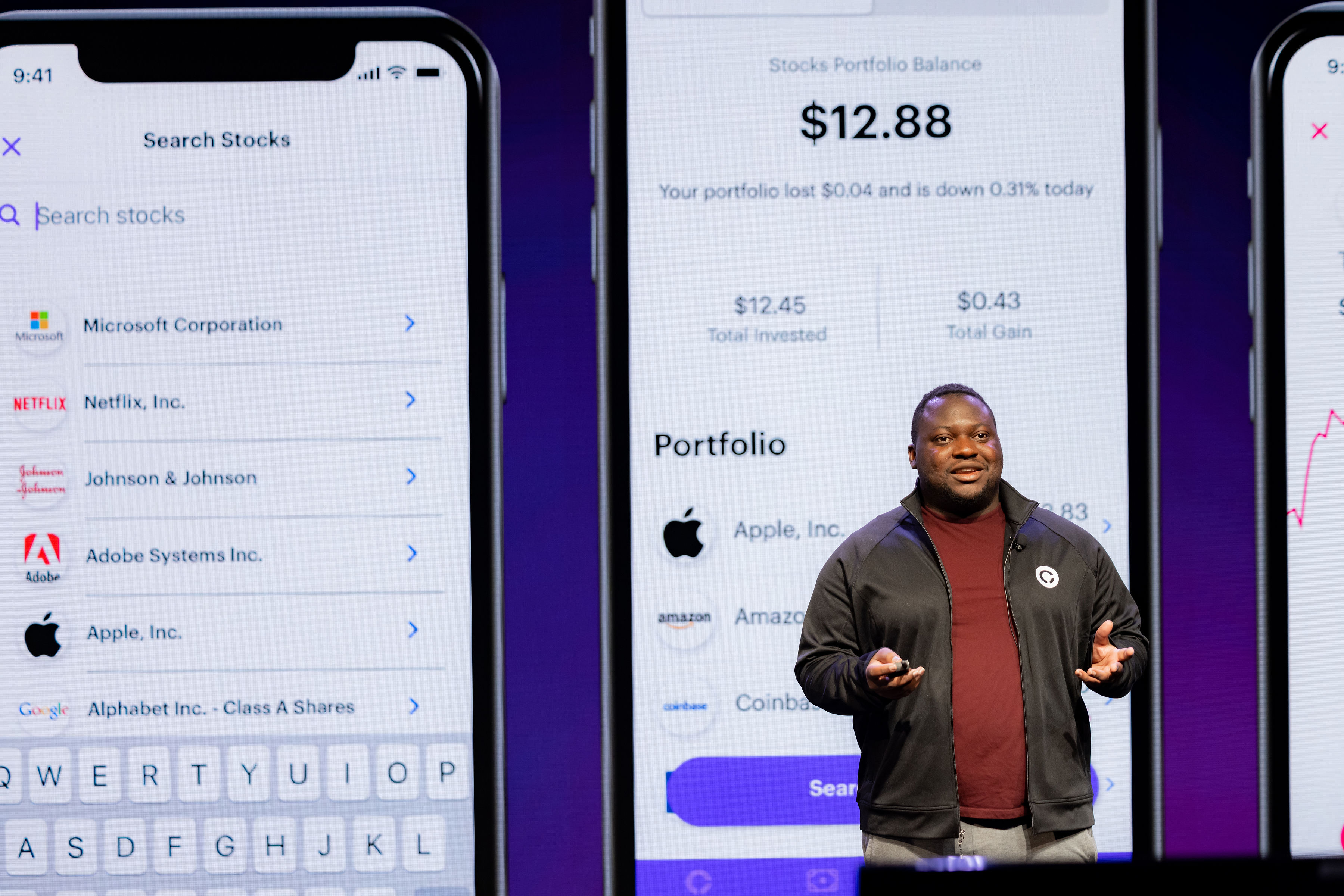 Yesterday, a few affected and non-affected employees took to LinkedIn to reveal the news. TechCrunch has learned from sources that over 50 employees were affected across multiple departments; the engineering team was the most affected, at about 60%, according to people familiar with the matter. “This morning a significant amount of Chipper staff were let go in a layoff. While I was not among them, many of my close colleagues and friends were. If you’re looking for talented engineering leadership, engineers, technical program managers, analysts, or IT staff,” Erin Fusaro, the VP of Engineering at Chipper Cash said in her LinkedIn post. Per LinkedIn, Chipper Cash has about 400 employees so the layoffs affected 12.5% of its workforce. TechCrunch reached out to Chipper Cash for comment. Last November, an African cross-border payments company, raised $150 million in a Series C extension round led by Sam Bankman-Fried’s cryptocurrency exchange platform FTX. The investment came barely six months after Chipper Cash closed its first Series C round of $100 million, led by SVB Capital, the corporate venture capital arm of SVB Financial Group. Since its inception, Chipper Cash has raised over $305 million from investors including Deciens Capital, Ribbit Capital and Bezos Expeditions. CEO Ham Serunjogi founded Chipper Cash with Maijid Moujaled in 2018 to offer a no-fee peer-to-peer cross-border payment service in Africa via its app. Its services are used across seven African countries — Ghana, Uganda, Nigeria, Tanzania, Rwanda, South Africa and Kenya. The company began making strides outside the continent last year. It expanded to the U.K. — allowing people to send money from the European nation to Chipper Cash’s African markets — and the U.S. — to facilitate peer-to-peer money movement from the U.S. to Nigeria and Uganda. Chipper Cash says it has 5 million users across these markets. This is a developing story… African fintech unicorn Chipper Cash lays off about 12.5% of staff by Tage Kene-Okafor originally published on TechCrunch