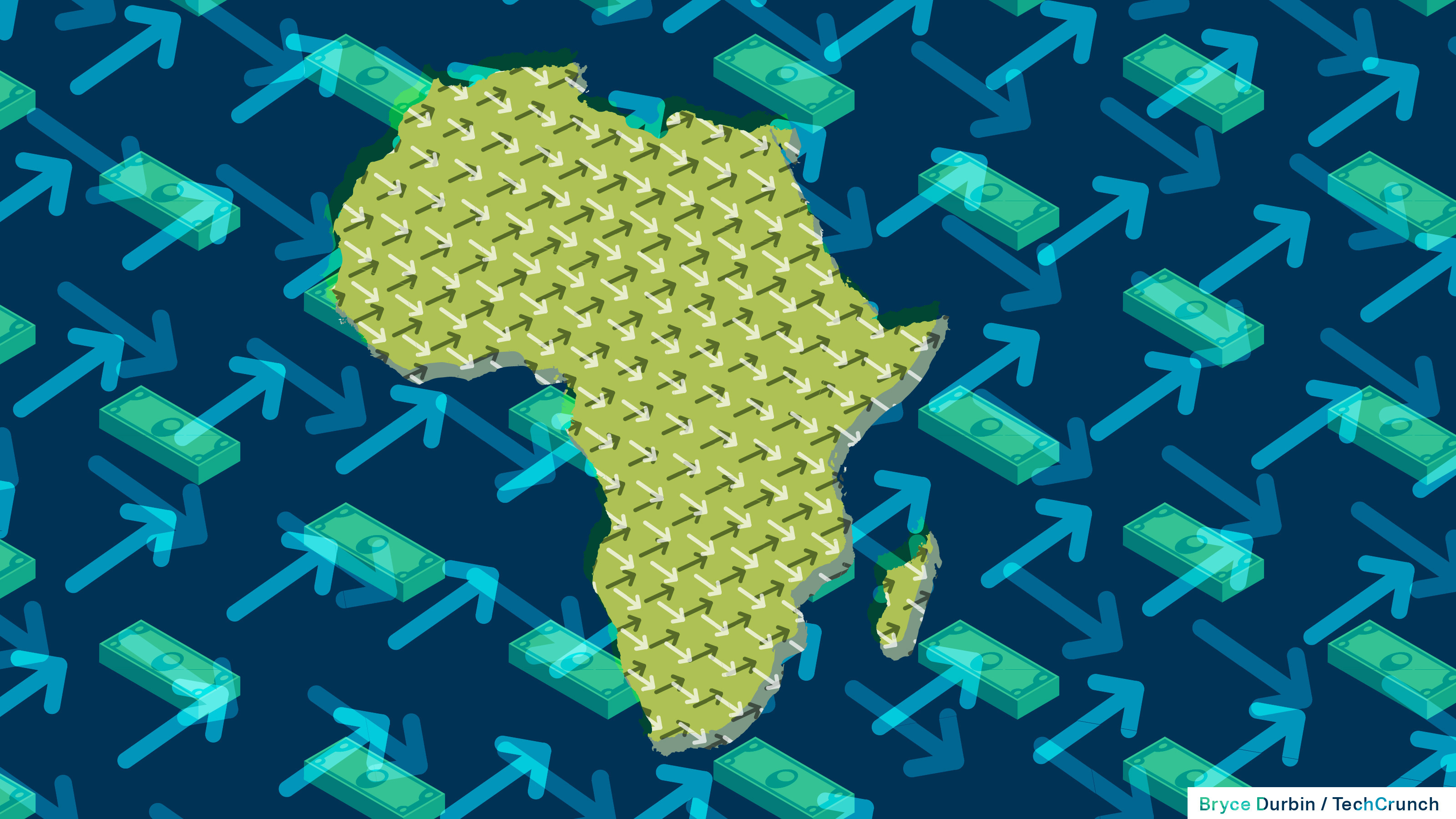 VCs now predict that the funding slowdown in Africa will be sustained in 2023 as investors continue to pull back, making it harder for new and existing startups to raise capital. “My 2023 prediction is that things will get worse before they get better — down rounds, layoffs, closures and bridge rounds will continue to increase in the African startup ecosystem.” Abel Boreto, Novastar Ventures “With the global economic slowdown trickling into 2023 due to inflationary pressures and tightening monetary policy, investors on the continent will maintain a judicious approach to investment and African startups will continue to find fundraising challenging,” said Bruce Nsereko-Lule, a general partner at Seedstars Africa Ventures. As a ripple effect, the operating environment for startups is expected to worsen this year, leading to a surge in layoffs, scaling down of activities, down and bridge rounds, and business shutdowns, continuing the trend that picked up at the end of 2022. Mega-rounds are expected to be scarce, too, as was the case in the last half of 2022, when no deals over $100 million were signed, according to The Big Deal, a database of publicly disclosed deals. Overall, six mega-rounds were closed last year (all in the first six months), half of the number of such deals closed in 2021, when VCs invested record amounts.