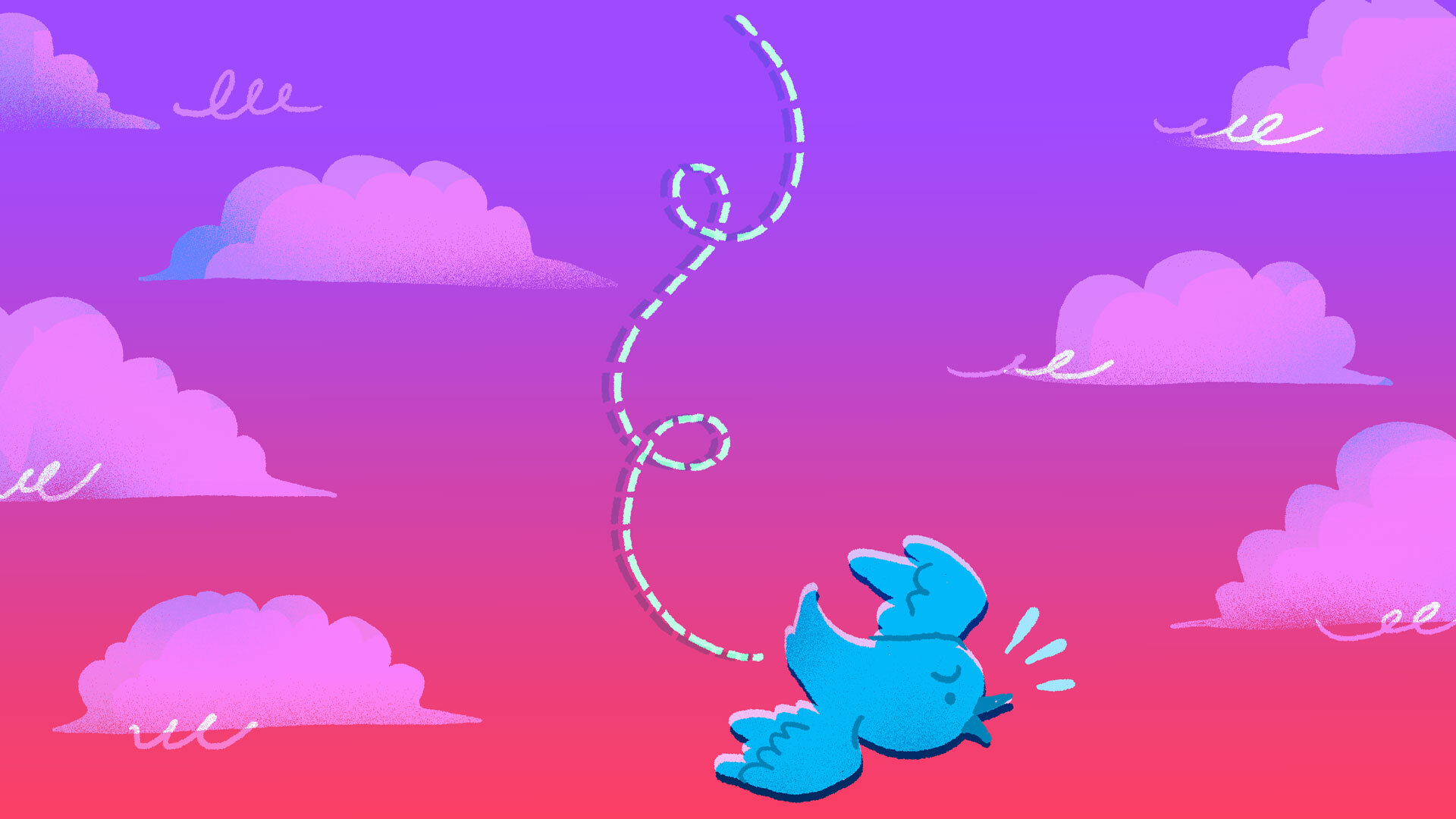 Amid the chaos of the Twitter Blue verification rollout, another major advertising agency has recommended a spending pause on Twitter ad campaigns for its clients.According to an internal memo obtained by The Verge, Omnicom Media Group cited “potential serious implications” for brands following recent events in regard to safety concerns present on Twitter. Omnicom Media is a major advertiser, representing brands such as Apple, Mercedes-Benz, and McDonald’s.The safety concerns Omnicom Media has warned clients about are related to Twitter’s new verification system, which allows anyone to gain a blue check on their account as long as they pay the $8 per month fee. After a rushed launch, the new feature has seen many high-profile figures and brands impersonated on the app. As of this writing, the social media platform has disabled its Twitter Blue subscription service for new customers. “There is evidence that the risk to our client’s brand safety has risen sharply to a level most would find unacceptable,” the memo reads, according to The Verge. “We recommend pausing activity on Twitter in the short term until the platform can prove it has reintroduced safeguards to an acceptable level and has regained control of its environment.”The memo from Omnicom follows a similar move by Interpublic Group from earlier this month. As reported by CNBC, the ad giant also advised its clients to pause ad spending on Twitter until there was “clarity on the social network’s plans for trust and safety.” Other major brands in recent weeks have also suspended ad spending on the platform including Volkswagen, General Motors, and General Mills. Some brands like Playbill are leaving the app entirely. Tweet may have been deleted (opens in a new tab) Twitter has gone through a tumultuous month since new CEO Elon Musk took over back in October. The social media giant has seen mass layoffs, resignations, impending wrongful termination lawsuits, and massive revenue drops. Along with an increase in hate speech on the platform and rampant impersonations, Twitter has become the “free-for-all hellscape” Musk promised would not happen under his watch. Tweet may have been deleted (opens in a new tab) Tweet may have been deleted (opens in a new tab) Tweet may have been deleted (opens in a new tab) According to Omnicom’s internal memo, the company has “formally requested that Twitter assure us that these issues will not impact compliant processes, operations, products, brand safety, and client investment on the platform in any way. It continues by saying that “seemingly due to the lack of senior leadership now in these areas, Twitter has not been able to give those assurances.”As of this writing, Musk and Twitter are at risk for heavy FTC fines after the resignation of key privacy and security executives. The company was fined $150 million in May after it was caught using personal user info to target ads. More fines may come in the future if more business and content moderation headaches on the app continue.