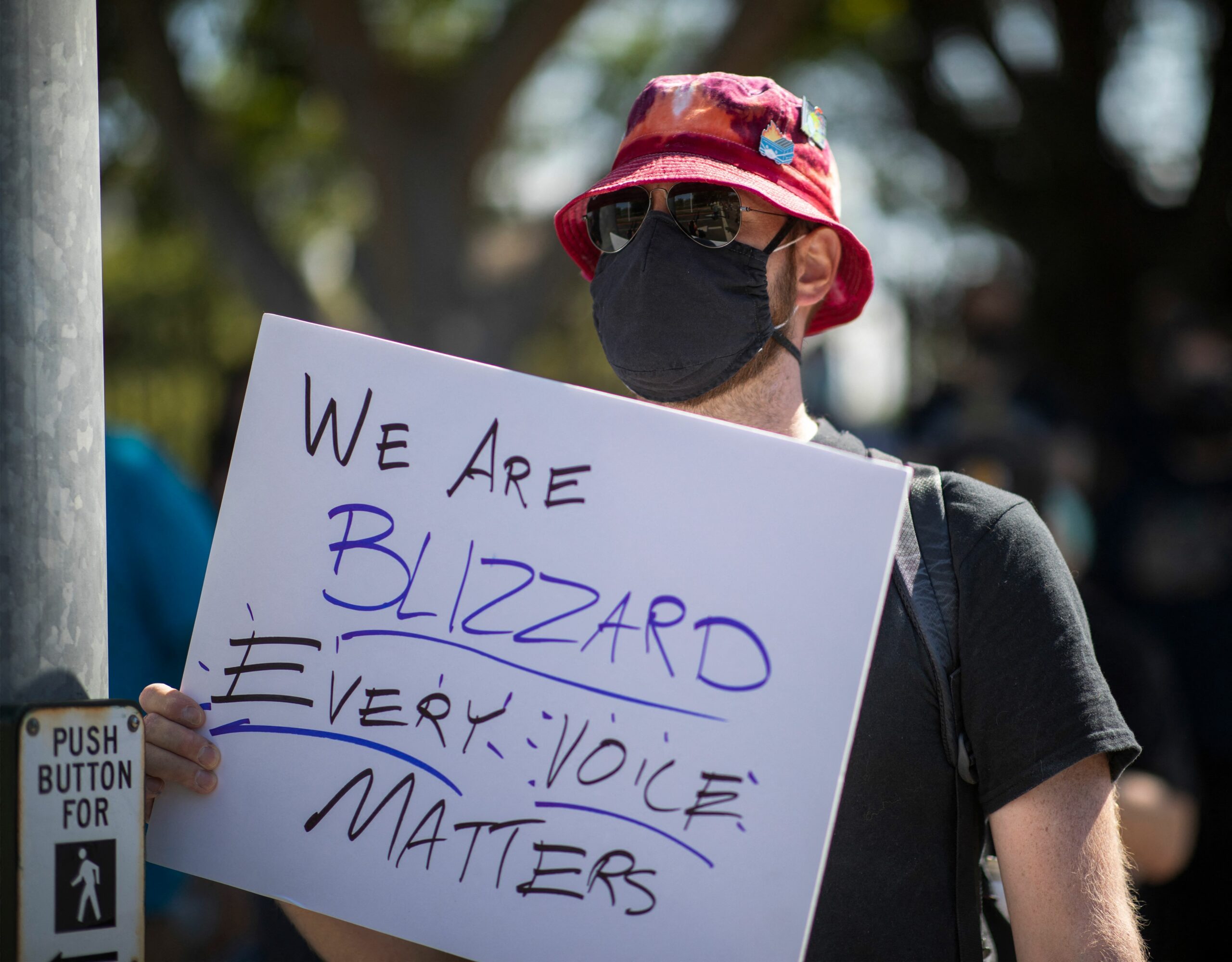 Activision Blizzard initially tried to block the union vote, arguing that developers at the Albany studio should be included in the unit. But the National Labor Relations Board (NLRB) ruled that the vote could go ahead as planned. “With this victory, we’re advocating for ourselves and each other because we care deeply about our work and the games we make. Organizing has empowered all of us to fight hard for the dignity and respect every worker deserves on the job,” said Amanda Deep, an Associate Test Analyst at Blizzard Albany in a statement. The “Diablo” QA testers will be unionized under the Communication Workers of America, which also represents the Raven Software union. “Our colleagues at Raven inspired us when they announced the formation of the Game Workers Alliance/CWA. We can only hope that our win will continue to grow the labor movement at other video game studios across the country,” Deep said. Labor organizers in the gaming industry are organizing to “to reject burn out culture, crunch, wage discrepancies and more,” the CWA said. But union activity at Activision Blizzard has been met with much pushback from management. In May, the NLRB found merit to a complaint that Activision Blizzard allegedly threatened employees for discussing their working conditions and wages. Activision Blizzard workers in Albany vote to form the company’s second union by Amanda Silberling originally published on TechCrunch