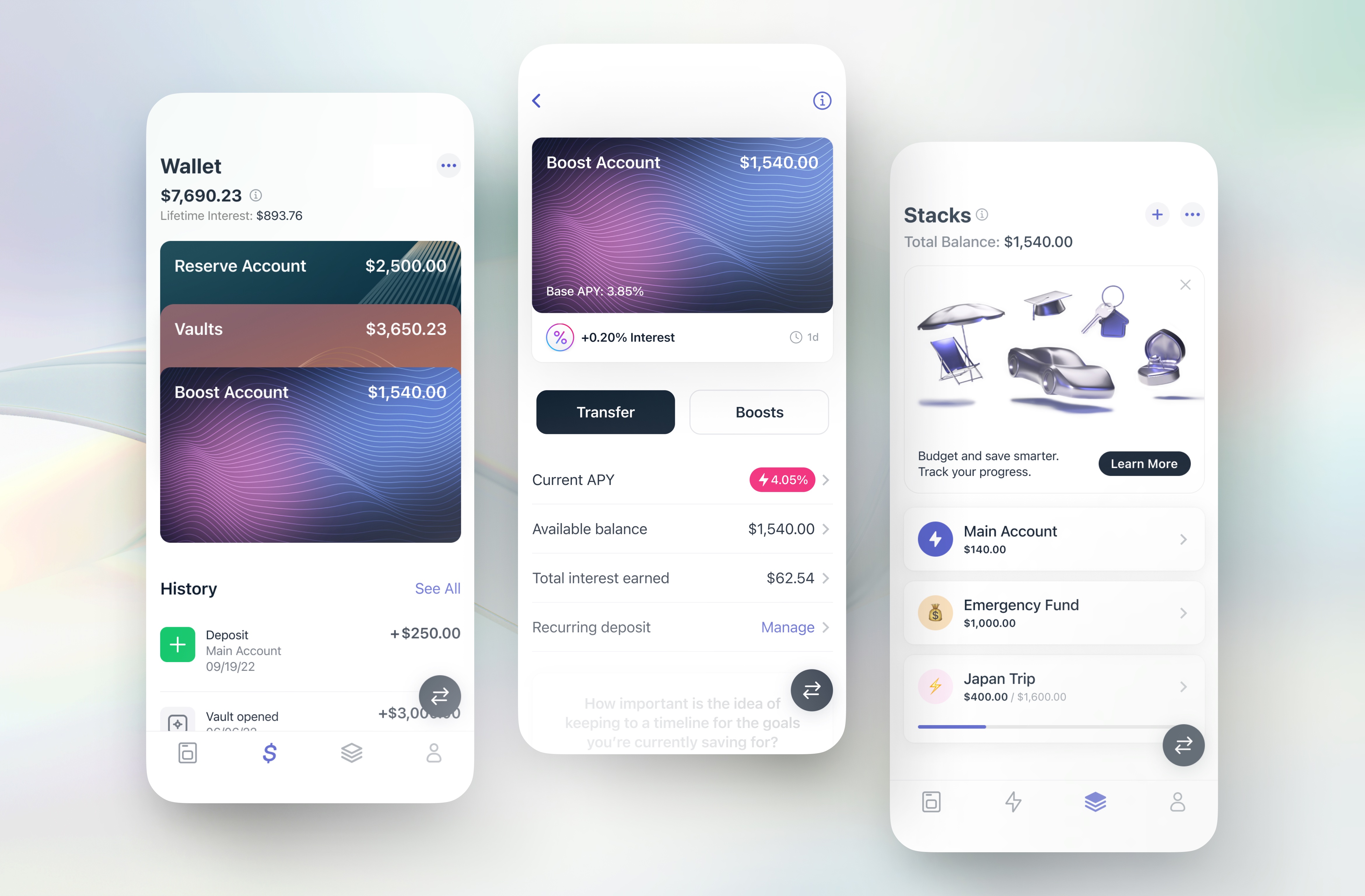 For those looking for a safe place to park their cash and actually earn a decent amount of interest on their savings above the national average APY of just 0.20%, the options are not exactly plentiful. Enter Tellus. The six-year-old fintech startup claims it can offer people yields of 3.85% to 4.5% on their savings balances by using the money to fund certain U.S. single-family-home loans. With mortgage interest rates having more than doubled since a year ago, one might think that this is not the best time to be a digital mortgage lender. But co-founder Rocky Lee believes his company’s unique business model sets it apart from other such lenders in the space. For one, the company has a very niche offering. It targets existing home owners who wish to upgrade to larger homes without selling the homes they live in, which makes it difficult for them to get approved for loans by traditional mortgage lenders. If it sounds complicated, well, it is. Lee breaks it down as such: “The home they [Tellus’ borrowers] buy typically is not the starter home. What they are seeking is called a super jumbo loan, which is designed for people that actually don’t have a ready to use mortgage solution. And we provide that solution for those categories of people.” So where does the savings part come in? Tellus’ interest rates are typically two basis points higher than the standard conforming mortgage. For example, in today’s market if a loan’s rate is 7%, Tellus will charge 9% — a premium because it claims it’s offering to lend money to American single-family-home borrowers “in prime cities” who would otherwise not be able to get such loans. Because it is using its retail customers’ savings deposits to fund these loans at a 3.85% to 4.5% yield, Tellus makes its money on the spread of what it’s paying out in interest versus what it’s charging its borrowers. Its retail customers are able to earn interest on a daily basis, while getting help with things such as budgeting funds and setting financial goals. Tellus says it promotes financial literacy by quizzing users on financial terms, for example, and then rewarding them with higher interest rates. At the same time, the company touts that it is enabling these consumers to invest in real estate in a way they would not have otherwise been able to while having the ability to withdraw their money at any time. While its strategy might sound risky, Lee told TechCrunch that Tellus utilizes “very strict underwriting criteria” and has not yet seen any defaults because the majority of its borrowers go on to soon after refinance their loans at more favorable terms. Since its 2016 inception, Tellus has lent out more than $80 million with an average loan size of $2 million. It partners with mortgage brokers to find borrowers. And it finds its retail clients via channels such as Instagram, TikTok and Google. Since the company is mobile-first, it focuses on people using a smartphone. Tellus allows anyone in the U.S. to use its savings software. It only lends in California because that’s where it has a lending license and partnerships. Despite a challenging real estate market, the company says it grew its revenue by 55% in the third quarter compared to the second quarter of 2022, according to co-founder T Zhu. And earlier this year, it raised $16 million in a seed round of funding led by Andreessen Horowitz (a16z) and with participation from All-Stars Investments, Alumni Ventures, Decent Capital, Vectr Ventures, West Arrow and Westwood Ventures. Co-founders of YouTube, Lime and Sereno Group Real Estate also participated in the financing, which followed a $10 million SAFE. The remote-first, Cupertino, California-based startup is emerging from stealth as it seeks to build out its engineering, marketing and product teams, adding to its headcount of 50. It also plans to build upon its recently launched new offering aimed at SMBs. a16z-backed Tellus wants to help people use their savings to become real estate investors by Mary Ann Azevedo originally published on TechCrunch