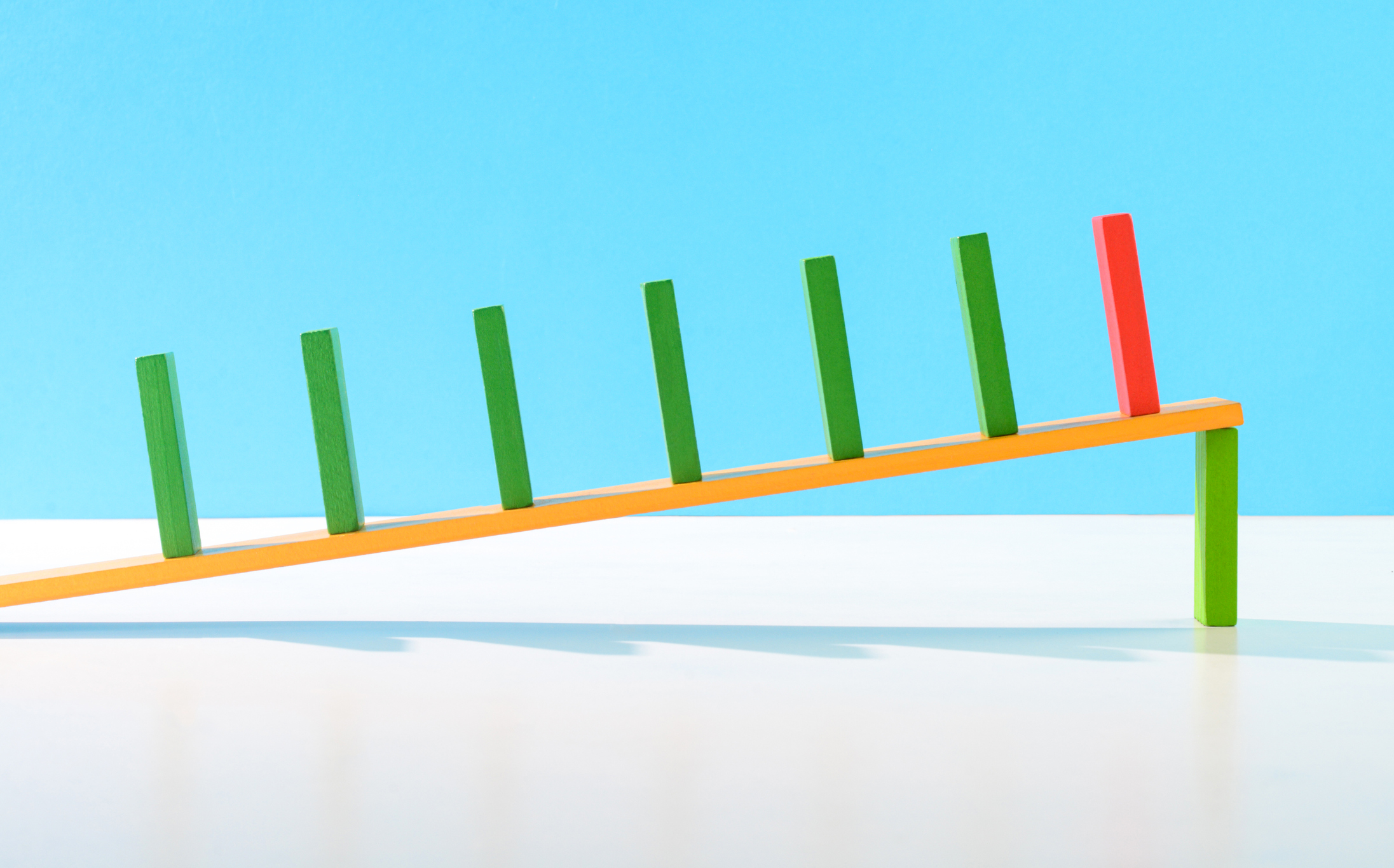 The serial entrepreneur joined activity and fitness tracking platform Strava as a co-founder in 2009 to lead engineering as CTO. He spent eight years there, and as of its most recent raise in 2020, Strava had reached 70 million members globally and amassed an almost cult-like following from its users, which include professional runners seeking to track their progress. Before that, Shaw helped start insurance software outfit Guidewire. Again, he helped the company grow to a different level with his engineering, analytics and marketing chops before it went public in 2012. After a short break from those two stints, Shaw teamed up with Josh Wyss and Graham Gerlach in 2020 to start his third company: Inclined. The fintech startup is growing in its own right, even if it hasn’t landed tens of millions of users or gone public just yet. And it’s just raised $15 million in Series A funding to keep growing and build out its technology. Inclined, Shaw admits, is a very different type of company than Strava. The startup lends against whole life insurance policies, with the goal of digitizing “many of the traditional time-intensive operations” involved in the process, he said. “There’s a trillion dollars of cash value in whole life in the U.S alone,” Wyss told TechCrunch. “We want to lean into this huge opportunity.” The current lending market today against that $1.1 trillion is $150 billion, and that’s Inclined’s initial focus. “We believe we can increase that lending rate with our improved rates and efficiency,” Shaw said. Hudson Structured Ventures led Inclined’s Series A financing, which included participation from Anthemis Group and other new and existing backers. The startup has raised a total of $19 million since its 2020 inception. The startup’s Series A was raised in what Shaw described as “the most brutal fundraising environment” he’d experienced over the past two decades. “Ours is a countercyclical business, and a very safe form of lending,” he told TechCrunch. “This is a time when people need access to these loans. It’s the right time for us to grow — we can make a big impact during these unfortunate, tougher times.” Whole life insurance policies differ from term life in that they accumulate value that is available permanently, rather than just paying for coverage. Shaw likens it to buying versus renting a home. And when whole life policyholders want to access their cash value, they often choose to do so via a loan, rather than withdrawing the money directly, which is less efficient, he explains. Inclined, he adds, not only opens up the option to borrow against whole life insurance policies to more people — something that has historically been reserved for the wealthy — it also gives banks a way to better participate in the market at scale. And because banks often have “much lower rates than insurance companies,” Shaw explained, that means borrowers get to borrow at lower interest rates. Plus, their money can be compounded over decades. “This means they can realize five-10x more value from their life insurance during their lifetime,” Shaw told TechCrunch. Missing Attachment Inclined is live with Mechanics Bank, which has about $20 billion in assets under management. And it currently has several million dollars on its platform. Vikas Singhal, founding partner at HSCM Ventures, believes that Inclined engages four “distinct but important constituents” in a single digitally-enabled financial transaction: insurance companies, agents/brokers, lenders/banks and policyholders. “The financial transaction delivers immediate value to the ultimate customer — a policyholder who has already borrowed lowers their cost of borrowing — but also provides very aligned and equally important value to all the other constituents,” Singhal wrote via email. “This is financial democracy at its best. While refinancing existing policy loans has been going on for quite some time, it hasn’t always been accessible to all, and a digitally enabled turnkey solution unlocks the ability for everyone to benefit.” His firm also views Inclined’s offering as just the starting point. “Cash value inside of permanent life insurance products is an underutilized asset and we believe the entirety of that market can benefit from banking products that are built with it as the basis,” Singhal added. My weekly fintech newsletter, The Interchange, launched on May 1! Sign up here to get it in your inbox. A Strava co-founder races into a lucrative market – lending against life insurance by Mary Ann Azevedo originally published on TechCrunch