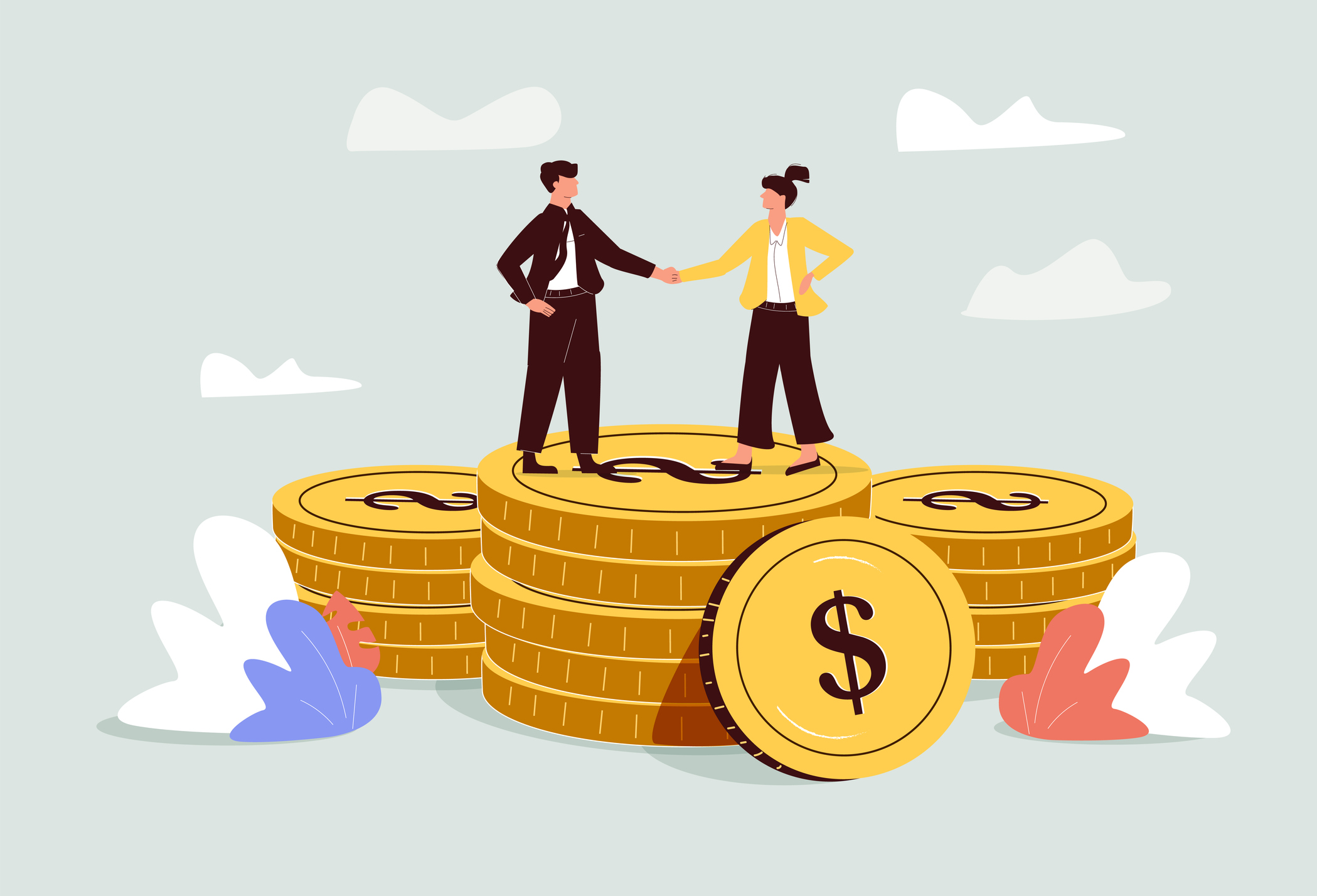 It’s part of the reason so many European startups end up heading to the US. The US one of the few markets where you can achieve decent scale, as well has have the potential to exit either trough a sale to one of the global tech platforms, or to the public markets. Now a new, but slightly different, German Private Equity fund hopes to solve at least part of the problem, and at least in Germany, which will be its main focus. Private equity investor FLEX Capital (based out of Berlin) says it has now closed its second fund of €300 million with the aim of effectively rolling-up medium-sized German- speaking tech companies and giving these merged entities greater global scale. This is an unusual use of PE funds, and puts FLEX into a slightly different category to the average PE outfit. Investors includes fund of funds, institutional investors from Europe and the USA, and the founders of some successful European companies, such as Christoph Jost, Peter Waleczek, Felix Haas, Jan Becker, Andreas Etten and Dr. Robert Wutke. The opportunity appears to be there. In the DACH region (comprised of Germany, Austria and Switzerland) there are estimated to be 11,000 medium-sized Internet and software companies that generate between €5-30 million in sales a year. Christoph Jost, Managing Partner of FLEX Capital outlines their thinking in a statement: “In order to achieve the necessary strengthening of our own software sector in the DACH region through innovation and growth, more capital and know-how must flow into successful software and tech companies that are already category leaders… The new fund will enable us to do just that once again: to invest in outstanding entrepreneurs and management teams who are looking for a competent partner for the further development of their software companies.” Since its foundation in 2019, FLEX Capital has acquired thirteen medium-sized software companies, including Nitrado (multiplayer game hosting); ComX, a B2B sales enablement platform; EVEX group, for hearing care professionals and opticians; an OMS group, a software group for output management. One of the backers of FLEX Capital is Felix Haas, best known for co-founding Amiando and IDnow, as well as being the co-organizer and host of Bits & Pretzels, Germany’s largest founders’ event. Haas explained the FLEX strategy more fully to me: “We buy 51%-100% of a company. We will focus on the smaller software startups (e.g. €15m revenue, €3m profit), then combine them with two or three other competitors. Then will have a much bigger leader (for example a company with €100m revenue and €20m profit). Then the companies are big enough for either IPO or to be sold to the more “normal” private equity firms.” If Haas is right, then German startups just got a potential new exit opportunity. And in this downward-leaning Macro environment, that can be no bad thing, especially if you are a startup finding it difficult to raise and are looking for the exit doors. A new kind of PE fund plans to roll-up German startups into potential unicorns and bigger exits by Mike Butcher originally published on TechCrunch