A new cross-border VC firm is offering a sweetener to its founder LPs: part of its own profits 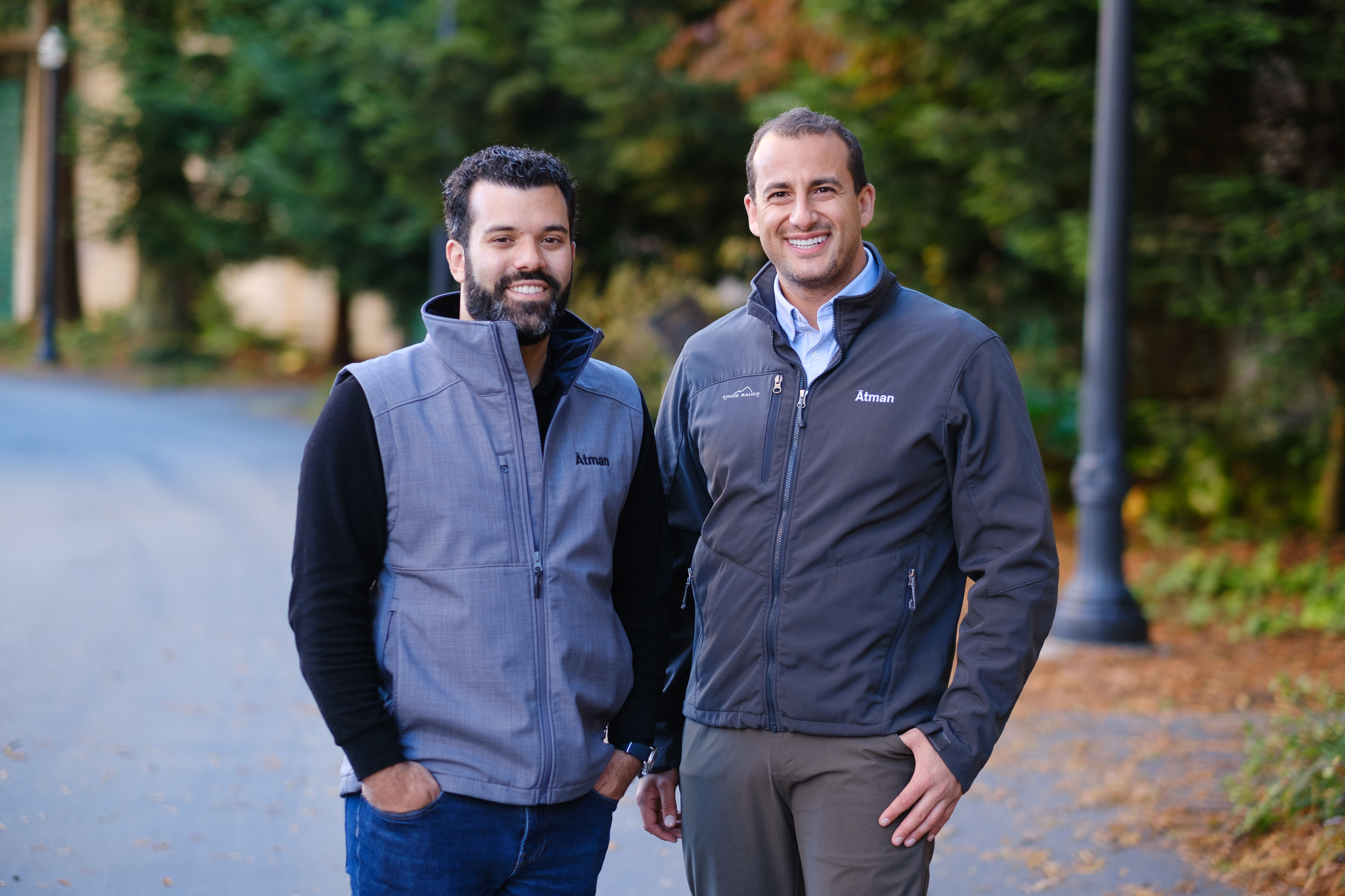 It promises to give credit to any one of them who refers a successful deal to the venture firm in the form of some carried interest in the firm’s own profits. It’s an interesting twist for the firm, founded last year by Brazilian-born Pedro Sorrentino and Pedro Dias and that is investing in startups in the U.S. and Latin America. In a tightening capital market in which Atman has closed on $9 million for a fund targeting $30 million, the extra enticement — atop the 80% in profits that LPs typically receive from successful outcomes — is also smart. “We spoke with over 100 founders, asking them what they wanted and what was important to them. The most common answer was the desire to leverage their personal network, as all these founders — through partial secondaries — are very active angels,” Sorrentino told TechCrunch. “This is when we came up with the model of paying them carried interest in the fund while doing deals together as a community.” Dias spent seven years at JP Morgan and another couple of years at Riskified before teaming up with Sorrentino to found Atman. In February 2021, Sorrentino left OneVC — another cross-border firm he founded — to focus on building out Atman Capital. So far, the new firm has six portfolio companies — Pipefy, Streetbeat and Aestuary in the U.S. and Bamboo, a stealth fintech startup and LoopiPay in Latin America. “Investing in both geographies makes us better investors, and it makes us a much more interesting value proposition as a firm because we have a presence in both regions,” Sorrentino said. The fund plans to invest at the pre-seed and seed stages with checks averaging from $750,000 to $1.5 million. It’s eyeing B2B, software, commerce, consumer and fintech startups. LPs are a mix of ultra-high-net-worth individuals, family offices and institutions in addition to founders. So far, Atman also has more than 20 founder LPs that make up its “Egregore,” which means a collective of individuals that share values and principles with skin in the game. Currently, 70% are from LatAm and 30% are from the U.S. The founders include John Sung King — founding CEO of publicly traded Five9; Alexandre Liuzzi, co-founder & CSO at Remessa Online, which was acquired by EBANX; Adhemar Milani Neto — founder & CEO at KOVI, and Doug Storf — founder & CEO at Swap, among others. The advantage to becoming an LP of Atman as opposed to continuing angel investing, the pair say, is that these founders have a “safe” place to bounce ideas off of their peers. “There’s a limit for the honesty that we can bring to the table with your board, or even with your executive team, so we’ll try to just make sure that we are one of the most comfortable places for true intellectual debate while we’re also making money together,” Sorrentino said. “It’s a fund that is powered by the community.” It’s also a matter of convenience, the pair say. “A lot of the founders are still running companies and don’t want to become VCs,” Dias noted. “There’s a lot of K1s, their tax situation becomes messy. This way, we handle operational efficiency.” The firm’s investment thesis, according to Sorrentino, is to target companies run by second- or third-time founders who seek to minimize cash burn with a plan toward profitability. Atman, the pair say, wants to back pre-seed and seed-stage startups that are “operating as if they are Series A.” “They should not be afraid to have difficult conversations and care about investor updates while managing cash in a much more mindful way,” Sorrentino told TechCrunch. “We believe the [fundraising] environment will become much harder over the next one to three years. We don’t think that we have seen all the pain that is about to come.” Despite the venture slowdown, VC firms in Latin America continue to raise funds. Brazilian impact investor Positive Ventures too is targeting a $30 million fund, of which it has so far raised $20 million. Its newest fund, Positive Ventures DIF II, was designed to invest in the earliest stages of tech companies “defying massive global south challenges,” according to co-founder and co-CEO Fabio Kestenbaum. In August, Positive Ventures announced the first investment made through the new fund. It co-led alongside Collaborative Fund the pre-seed round of Ruuf, a Chilean marketplace connecting homeowners, solar panel installers and lenders. They were followed by Juan Jobet, Chile’s former Minister of Energy, who also joined the board, and Harvard Innovation Lab in that investment. A new cross-border VC firm is offering a sweetener to its founder LPs: part of its own profits by Mary Ann Azevedo originally published on TechCrunch