A lot of fintechs “have to fix their business models,” say VCs who invest in fintechs 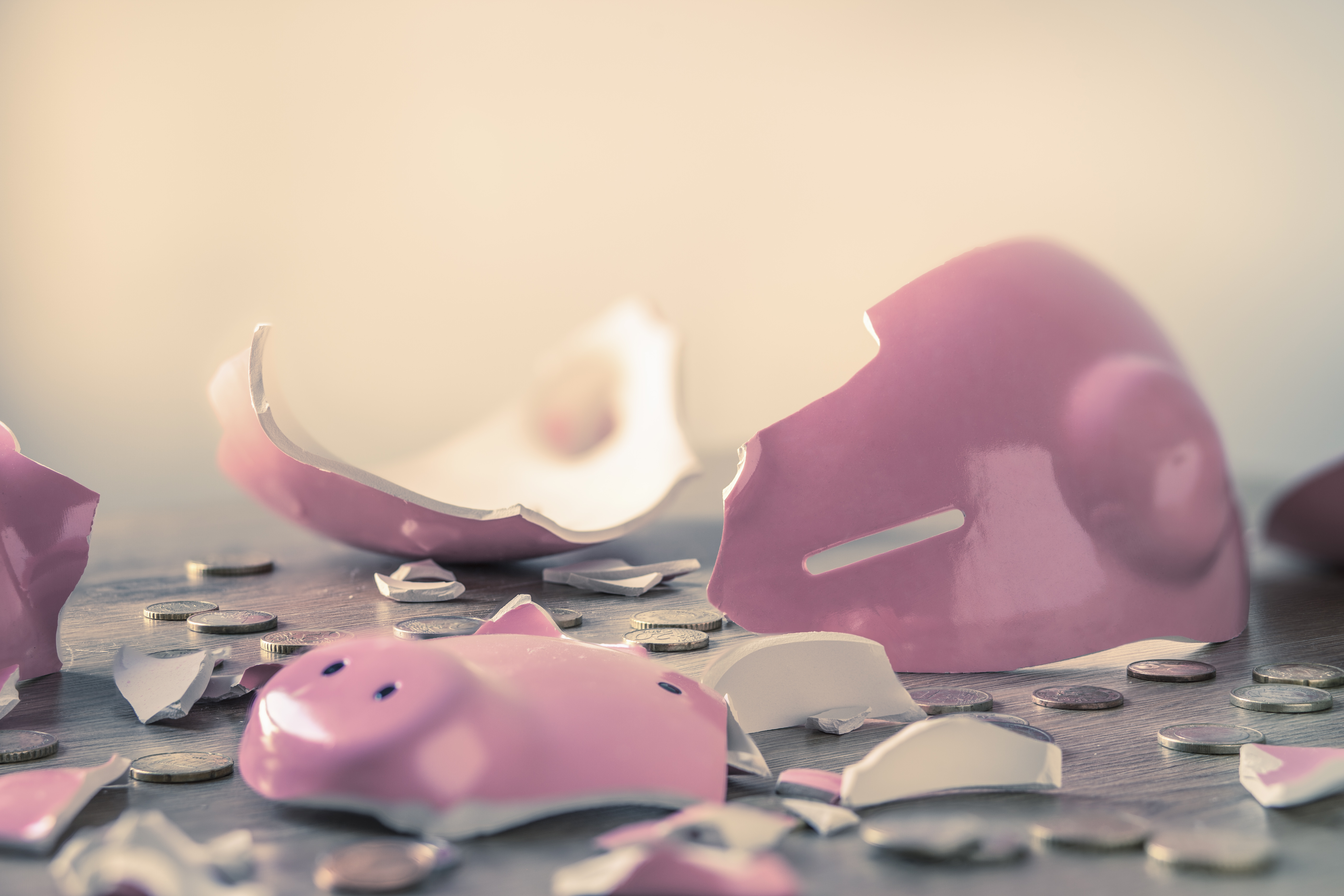 Then the Federal Reserve hiked interest rates, stocks tanked, and a lot of fintech outfits that appeared to be doing well began looking far less hardy and hale. The question begged now is whether fintech more broadly has lost its mojo. In a panel discussion hosted by this editor late last week in San Francisco, the answer was resoundingly no, though the panelists — Mercedes Bent of Lightspeed Venture Partners, Victoria Treyger of Felicis, and Jillian Williams of Cowboy Ventures — didn’t sugarcoat things, either. Led by moderator Reed Albergotti — the technology editor of the news platform Semafor — all three VCs acknowledged a variety of challenges in the industry right now, but they also outlined opportunities. On the challenges front, startups and their backers clearly got ahead of themselves during the pandemic, Albergotti suggested, observing that fintech was “going gangbusters” when “everyone was working from home” and “using lending apps and payment apps” but that times have turned “tough” as Covid has faded into the background. “SoFi is down,” he said. “PayPal is down.” He brought up Frank, the college financial aid platform that was acquired by JPMorgan in the fall of 2021 by lying to the financial services giant about its user base. Said Albergotti, “They don’t really have 4 million customers.” Williams agreed, but said there are positives and negatives for fintechs right now. On the positive side, she said, “from a consumer standpoint, it’s still rather early days” for fintech startups. She said that “demand and desire from the consumer” still exists for new and better alternatives to traditional financial institutions” based on the data she has seen. 52625814823_2f36037f39_c More problematic, said Williams, is “that a lot of these companies have to fix their business models, and a lot of the ones that went public probably should not have. A lot of the usage is still there, but some of the fundamentals need to be shifted.” (Many outfits, for example, spent too heavily on marketing, or right now face rising delinquency costs, having used comparatively loose underwriting standards compared with some of their traditional counterparts.) Further, Williams added, “The banks are not dumb. I do think they have awakened and continue to wake up to things they can do better.” Treyger also voiced concerns. “Certain sectors of financial services are going to have a brutal year ahead,” she said, “and in particular lending. We will see very large losses coming through in lending . . . because unfortunately, it’s like a triple whammy: consumers lose their jobs, interest rates [rise] and the cost of capital is higher.” It’s a challenge for a lot of players, including bigger outfits, Treyger said, noting that “even the big banks announced that they are doubling their loan loss reserves.” Still, she said, it could prove worse for young fintechs, many of which have “have not managed through a downturn — they started lending in the last six years or so” and which is where she expects to “see the most casualties.” Meanwhile, Bent, who leads a lot of Lightspeed’s Latin America investments and is on the boards of two Mexico-based fintechs, seemed to suggest that while U.S. fintechs may be facing serious headwinds, fintech outfits outside the U.S. are continuing to perform well, perhaps because there were fewer alternatives to begin with. It “just depends which country you’re in,” said Bent, noting that the U.S. has “one of the highest adoptions of fintech and wealth management services, whereas in Asia, they are actually much higher in lending and their consumer fintech services.” It’s not all doom and gloom, said all three. Treyger recounted, for example, that before becoming a VC, when she was part of the founding team at since-acquired SMB lender Kabbage, that “once a month, we would meet with the new innovation arm that has just been formed by bank XYZ. And they would want to learn how you get ideas and how to drive innovation.” What “happens in a downturn is CEOs and CFOs cut back on the areas that are not critical,” Treyger continued, “and I think what’s going to happen is that all of these innovation arms are going to be cut” and when they are, it will create “significant opportunity for fintechs that are building products that basically add to the bottom line.” CFOs, after all, are “all about profitability. So how do you reduce fraud rates? How do you improve payment reconciliation? That’s where I think there is a lot of opportunity in 2023.” You can catch the full conversation — which also touches on regulation and crypto — below. A lot of fintechs “have to fix their business models,” say VCs who invest in fintechs by Connie Loizos originally published on TechCrunch