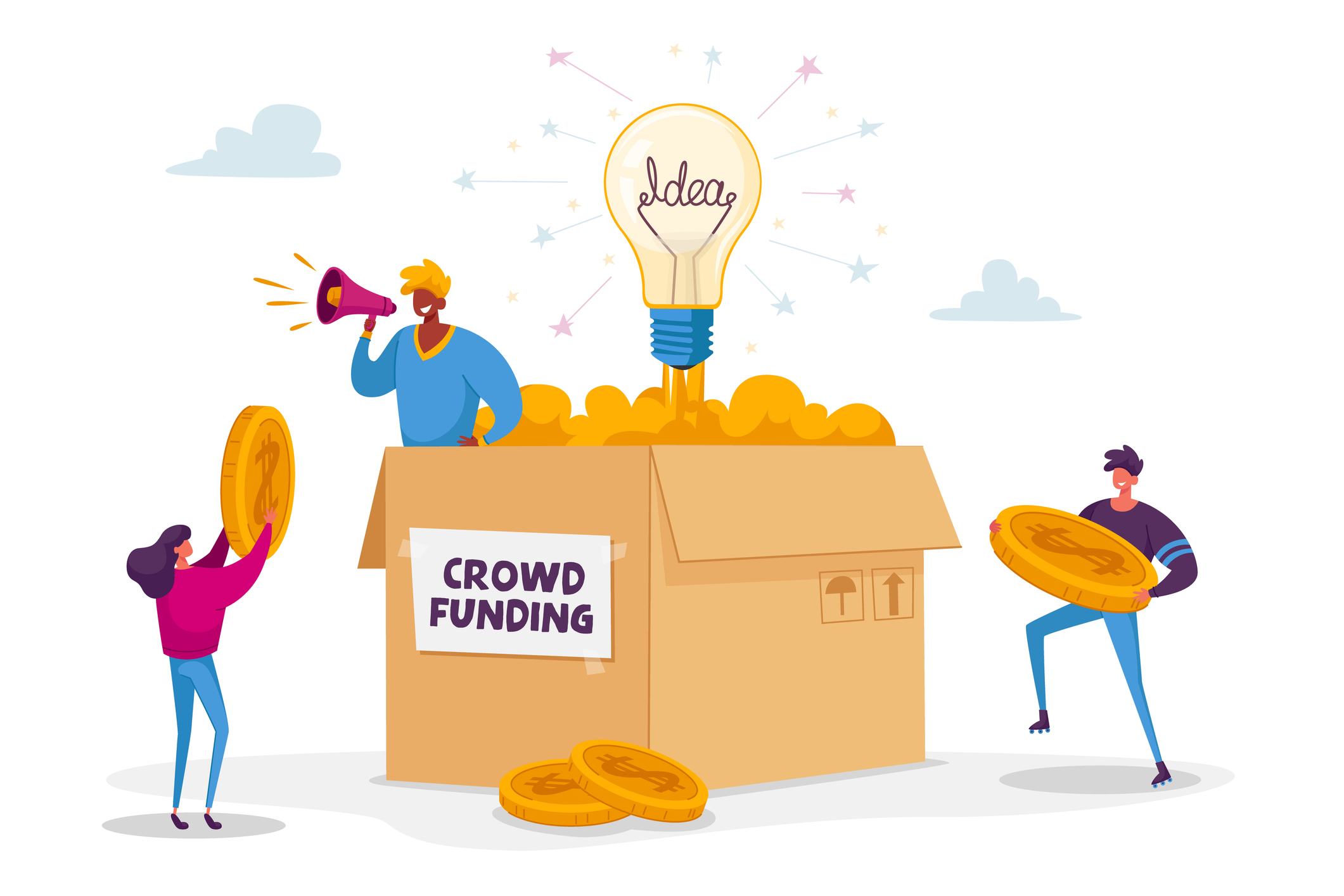 Back in July, it looked like equity crowdfunding — a funding route that allows startups to raise from unaccredited investors through Reg CF and Reg A filings, among others — was on track for its best year yet. According to the Arora Project, more than $215 million was raised through the first half of 2022, surpassing 2021’s H1 total of $200 million. At the time, Krishan Arora, the CEO and founder of the Arora Project, which curates and tracks these deals, and Nick Tommarello, the founder of crowdfunding site WeFunder, both said that they noticed growing momentum for the strategy in 2022.