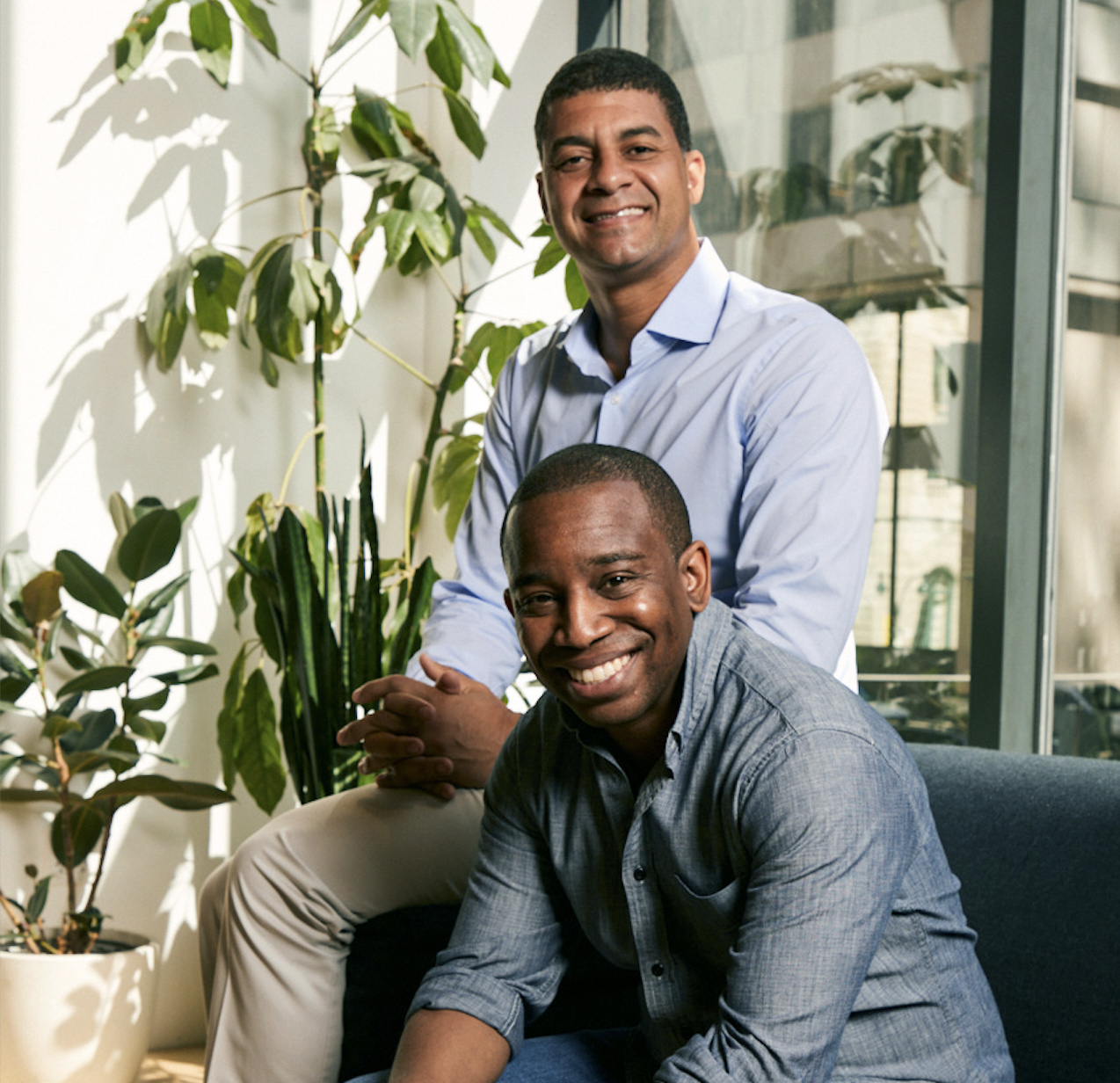 Of course, data is hard to come by when a startup is just getting off the ground. But last week, in an exchange with TechCrunch, Okike and Holiday said that their proprietary software and “resource-intensive model to early-stage investing” is working so well that 645 just secured $347 million in capital commitments from a range of traditional venture investors (foundations, family offices, endowments) across two new funds. One is a $195 million early-stage fund; the other is a $153 million fund to back its breakout winners as they mature. These are notable amounts in a market where LPs are feeling a lot less flush than they did a year ago. The funds are a far cry, too, from the duo’s $7.6 million proof-of-concept fund. (They went on to raise $40 million from LPs in 2018, and $160.6 million in 2020, so now manage around $555 million altogether.) Some liquidity from FiscalNote, a maker of policy management software that began trading publicly in August after merging with a blank-check company, presumably helped. The team says seven other portfolio companies have meanwhile sold, and that many others are far more valuable than when 645 Ventures backed them, including two outfits whose later rounds were led by Insight. These include the $60 million Series C of the national medical practice Eden Health and the $50 million Series B round of cybersecurity company Shift5. Other milestones to crow about (for now) include the $1.4 billion valuation of the cloud security firm Panther Labs and Overtime, a sports league startup that recently raised a $100 million growth round. Of course, there have been misses. Okike says that one big regret is the NFT marketplace OpenSea, which he and Holiday had an opportunity to invest in at the seed stage and “unfortunately passed.” At the time, he says, they “didn’t appreciate how fast the NFT market was growing.” The good news, suggests Holiday, is that there are plenty of other, great New York-based startups to fund. “As a member of the board at Cornell Tech, we’re seeing lots of young entrepreneurial energy flock to the city, and several tech founders have relocated their headquarters from other tech hubs to NYC.” The team also sees a positive the fact that more “storied Silicon Valley VCs” who “once viewed San Francisco as the center of the universe” are opening offices in New York, including, earlier this year, both Index Ventures and Sequoia Capital. Are they worried at all about the competition? Not really, says Okike. “We have tailored our offering to provide a compelling value proposition as a lead investor.” One of the firm’s newest bets is Efficient Capital Labs, which lends capital from US firms to software companies in India; 645 Ventures led its $3.5 million seed round. Okike says the firm also closed a not-yet-disclosed Series A investment in a real estate software startup and that it has been, and will remain, active in real estate software, with past bets that include RentSpree, a startup focused on online rental applications and tenant screening; Aryeo, a real estate content platform that helps its users manage, syndicate, and automate listing content; and Rifiniti, a business intelligence startup that was acquired in 2019 by FM Systems, a maker of facilities management software, for undisclosed terms. A data-driven duo just raised roughly $350M to fund seed-stage startups with metrics by Connie Loizos originally published on TechCrunch