8 VCs discuss the overturning of Roe v. Wade, venture, and the midterm elections 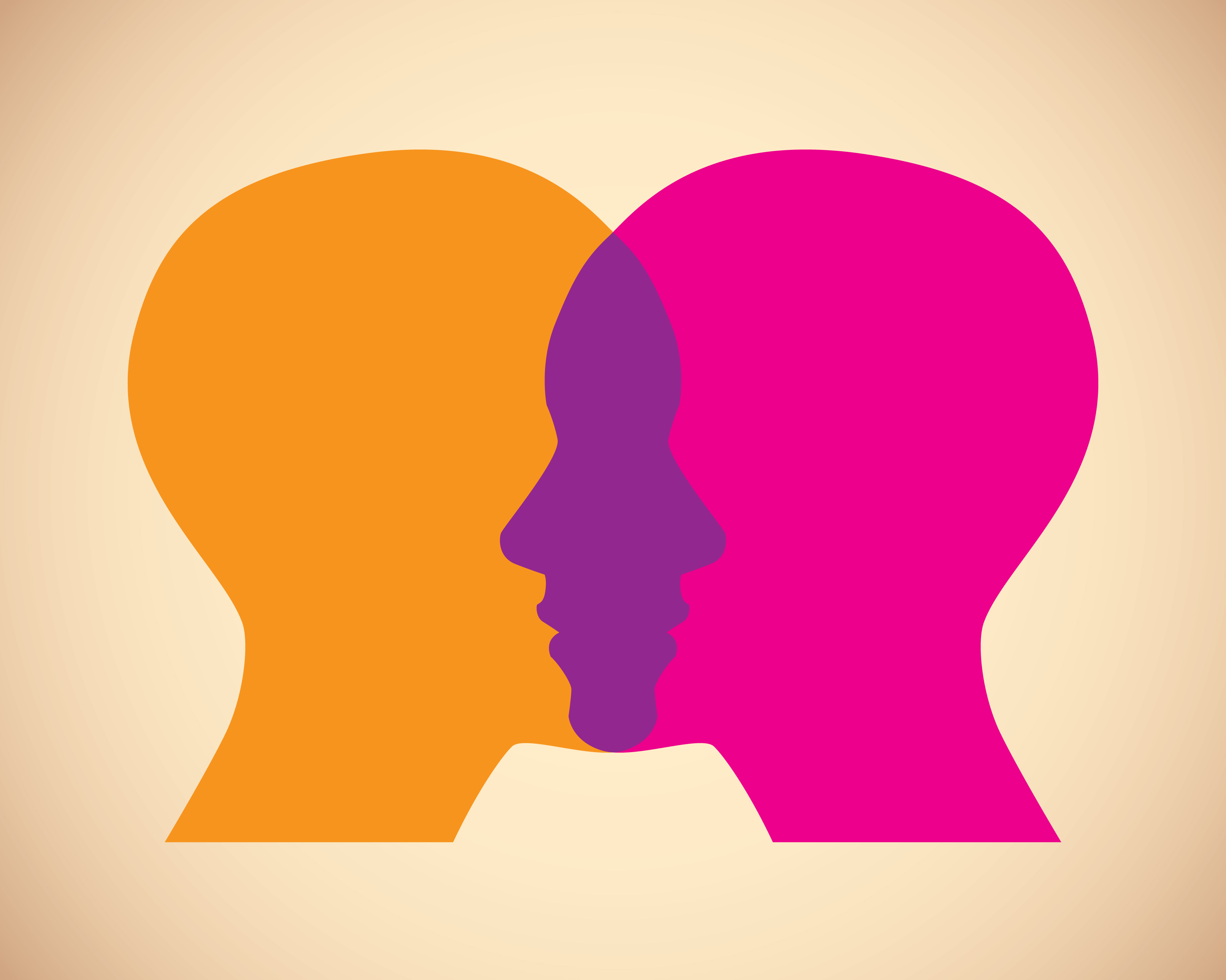 And as the midterm elections approach, the stakes are only getting higher for people who advocate for reproductive access, equality for the LGBTQ+ community, and, in some cases, just overall equality. It’s imperative to look at the role venture plays. Billions stand to be deployed throughout the year, and a show of economic prowess remains one of the few ways to capture the nation’s attention. So, we decided to poll eight investors regarding the toppling of Roe, the Dobbs decision’s impact on the overall venture community, and what they think about activism via investing. Hessie Jones, a partner at MATR Ventures, said the right to abortion access, for example, strikes at the heart of human rights, privacy and poverty. As a result, it will impact how she conducts due diligence on companies in the future. “What is clear is that apps that have been used to help women manage their menstrual cycles can be weaponized at the state level with warrants to identify those who may be seeking abortions,” she told TechCrunch. “Due diligence needs to expand past the point of founder ‘intentions’ and to look at the current customers using the technology.” Like many investors we spoke to, McKeever Conwell, the founder of RareBreed Ventures, said his initial response to Roe’s reversal was a feeling of “utter disgust.” He worried it could set a precedent in terms of other cases that could be easily toppled. “That is a very, very dangerous thing because now we have a group of lifetime appointees who have the ability to set a precedent that could basically overturn or set agendas that are not voted on by the public,” Conwell said. However, he also noted that these political decisions have a tenuous relationship with the overall mantra of venture investing: “Our job is to make money for folks, and a lot of folks that we’re making money for are the folks who don’t care about these rights. That is the reality of the situation.” Read the full survey here to learn how these VCs are thinking about investing in reproductive tech, which issues they are watching out for, and the best way to pitch them. 8 VCs discuss the overturning of Roe v. Wade, venture, and the midterm elections by Dominic-Madori Davis originally published on TechCrunch