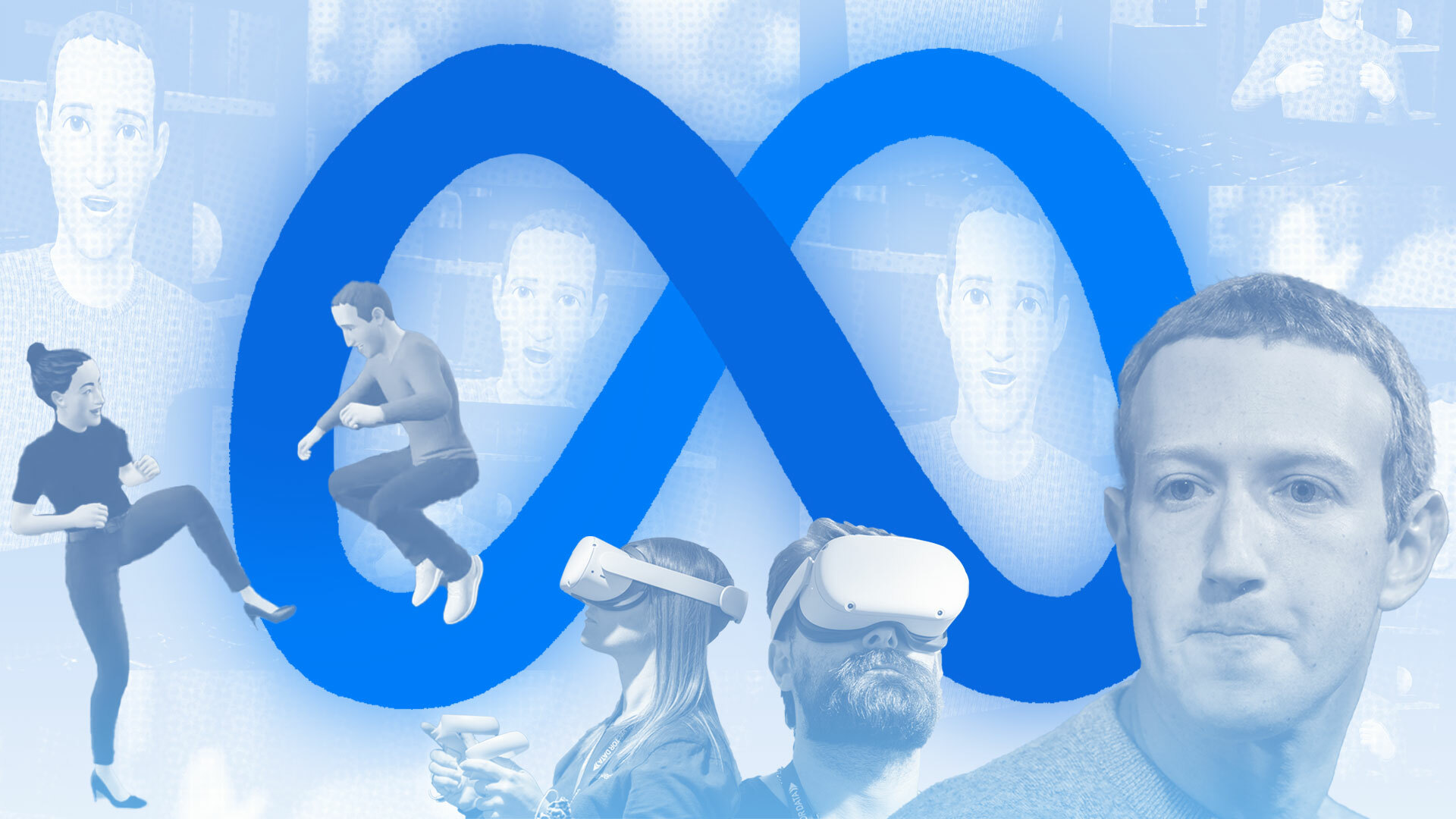 Meta has had a tough 2022. To be fair, no tech company has been immune to macroeconomic struggles this year. But even when it’s dealt a bad hand, Meta somehow finds a way to make it worse. Sure, TikTok is a serious threat to Meta’s survival, but there’s no bigger threat to Meta than its own missteps. Whether it’s doubling down on recommended content on Instagram or trying way too hard to make the metaverse happen, here are six times Meta was its own worst enemy.

In February 2022, Meta made stock market history but not in a good way. Overnight, Meta lost $237 billion, making it the biggest one-day valuation drop in U.S. history. This came after Meta’s disappointing Q1 earnings which were attributed to macroeconomic downturn, fierce competition from TikTok, and Apple iOS privacy changes which hampered Meta’s targeted advertising business.  images-2.fill_.size_2000x1334.v1671479027 Some of this loss was outside of Meta’s control. It’s not Meta’s fault that the global economy is in the toilet. But Meta hasn’t done itself any favors either. Even after the billion dollar loss, Meta continued to operate by the M.M.H. or “make Mark happy” philosophy. That means pouring more and more money into Mark Zuckerberg’s metaverse vision.

In June 2022, Sheryl Sandberg licked her index finger, held it up in the wind and declared, “it’s time.” After 14 years, Sandberg quietly left the company she’d help turn into what it is today. To quote The Dark Knight, “You either die a hero or you live long enough to see yourself become the villain.” Meta (formerly known as Facebook) had been in its villain era for quite some time when Sandberg made her escape. There was the Cambridge Analytica scandal in 2018 and the rampant misinformation problem, and France Haugen’s whistleblower revelations. In her farewell post, Sandberg spoke of the challenges of the social media landscape, and Meta’s role: “The products we make have a huge impact, so we have the responsibility to build them in a way that protects privacy and keeps people safe.”But Sandberg was ready to pass the responsibility baton and “write the next chapter” of her life, which includes focusing on her foundation and philanthropy. images-1.fill_.size_2000x1406.v1671479027 Sandberg had been good for Meta. As COO, she was a top female executive in a male-dominated industry, made Meta profitable through its advertising business, and served as a voice-of-reason counterpart to Zuckerberg’s tech-bro inexperience. But with Sandberg gone, Zuckerberg is off-leash and free to “lean into” his metaverse dreams.

About your complaints of Instagram being nothing but ads, Meta said, “we hear you, but we’re gonna do that even more.” In an effort to compete with TikTok, Zuckerberg announced in its Q2 earnings call that Meta would be doubling the amount of recommended content, which includes Reels, its TikTok imitation. Meta’s strategy is to improve engagement, by whatever means necessary. Its algorithm-led content is what drives its monetization strategy. “We are all but money piñatas in the dead eyes of Big Tech,” wrote Mashable’s Amanda Yeo. In other words, it doesn’t really care what posts you’re seeing, as long as it’s getting ad-revenue. Head of Instagram Adam Mossieri seemed to think the problem isn’t that we don’t want all of this recommended content foisted upon us, but that the algorithm isn’t doing a better job of recommending content we want. But what we really want is an app that shows photos of our friends, not a TikTok carbon copy.  Tweet may have been deleted (opens in a new tab)

In August 2022, Meta unleashed “BlenderBot 3,” its AI chatbot, to the internet public with catastrophic results. The intent was for BlenderBot 3 to “learn from a diverse, wide-ranging perspective with people ‘in the wild,'” per the announcement. But BlenderBot 3 ended up becoming an anti-semitic, Jan. 6 “truther,” who even managed to get in a few digs at Mark Zuckerberg.  Within a few days of its release, BlenderBot 3 shared anti-semitic conspiracy theories, claimed Donald Trump won the 2020 U.S. presidential election, and said Zuckerberg was “too creepy and manipulative,” per Bloomberg. According to a conversation with Mashable’s Elizabeth de Luna, BlenderBot 3 thinks “Elon Musk is amazing,” but acknowledges that “he seems to have some personal issues though.”images-3.fill_.size_2000x1884.v1671479027 But it’s not all bad. BlenderBot 3 called out Facebook (owned by Meta) for propagating fake news and as de Luna found out, is a huge K-pop fan, saying “my Stray Kids bias Bang Chan because he’s adorable and funny at the same time lol.” BlenderBot 3’s disastrous debut is a little on us, because the chatbot is merely a reflection of the internet humanity created. But Meta probably should’ve known better.

Just all of Horizon Worlds

Poor Mark Zuckerberg. Can’t a guy just release his metaverse platform without getting completely dunked on? Apparently not. When Meta launched Horizon Worlds in August, 2022, the internet was not kind. Zuckerberg feels so strongly about the metaverse that he changed Facebook’s name to Meta earlier in the year. But if this is Zuckerberg’s vision, it’s… underwhelming.  Tweet may have been deleted (opens in a new tab) People described Horizon Worlds as a “The Sims but worse,” and like “Animal Crossing but you’re being hunted by Mark Zuckerberg.” To add insult to injury, not even Keke Palmer’s charm could get people using the platform. As of October, Horizon Worlds reported less than 200,000 users, which was far below its launch goal. Maybe adding legs to the floating torsos would make the avatars less terrifying? Just a suggestion.

At Meta Connect, Zuckerberg finally seemed to answer the plea of the dozen or so people using Horizon Worlds and gave the avatars legs. For a brief moment, people kind of, maybe started to get excited about Zuckerberg’s metaverse.  But this turned out to be a hoax. A few days after the announcement, it was revealed by UploadVR editor Ian Hamilton that the legs demonstration was achieved using motion capture technology, aka, CGI. For the record, Meta still plans to give people legs in the metaverse, but the fake demo kind of undercut the whole announcement. images-4.fill_.size_2000x1125.v1671479291 To make matters worse, Zuckerberg said during the announcement that the reason avatars didn’t have legs yet was because the technology wasn’t there yet: “Legs are hard, which is why other virtual reality systems don’t have them either.” But virtual reality game VRChat has had legs and full body tracking for years.