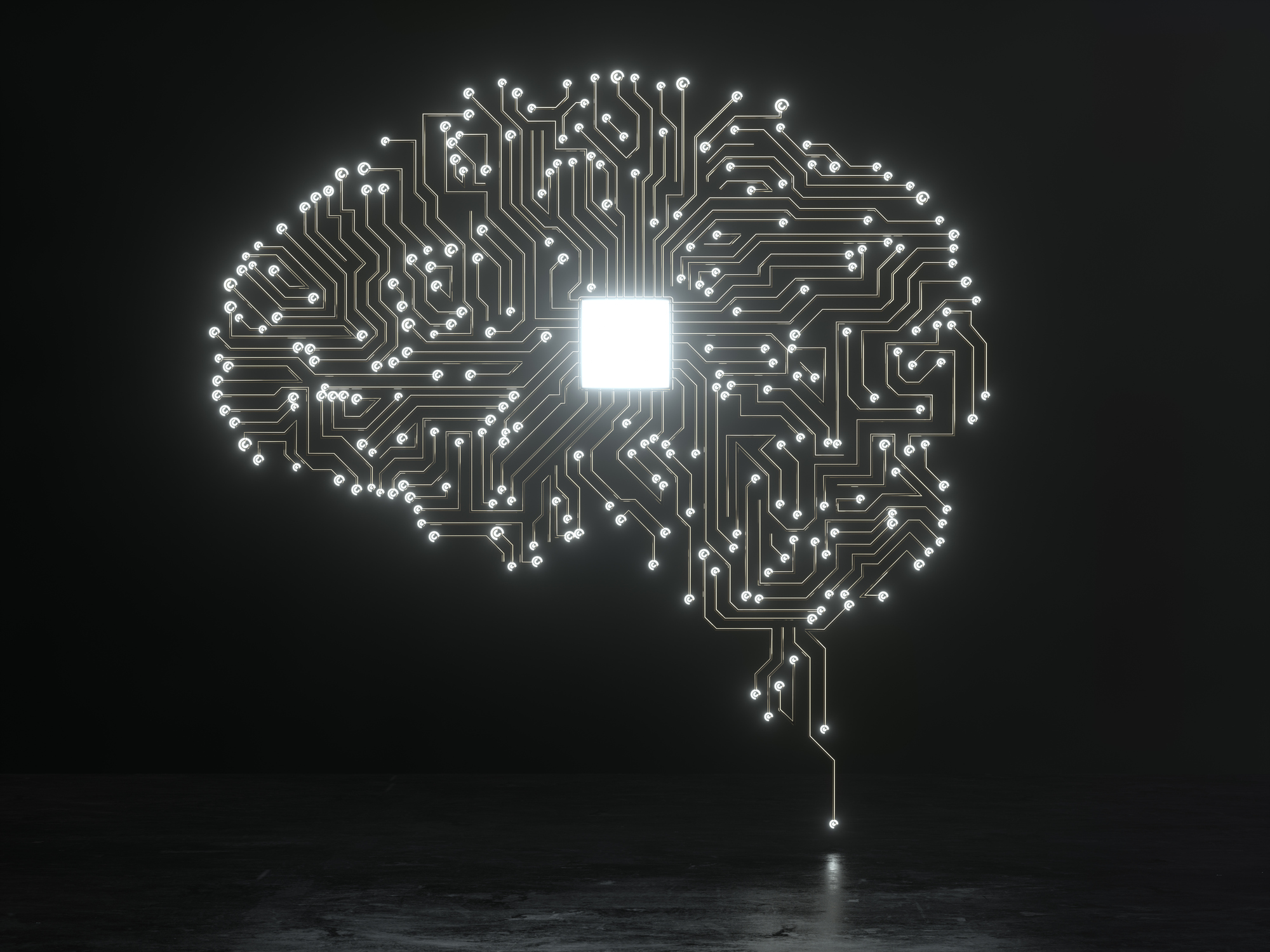 “Most of the companies we have seen have an AI component to support the discovery or development processes,” Francisco Dopazo, a general partner at Humboldt Fund told TechCrunch recently. But despite becoming quite the buzzword, AI’s apparent ubiquity in biotech isn’t actually driving deal flow or higher valuations. So to get a better idea of how AI is affecting biotech in 2022, we asked six investors to tell us what they look for in a biotech startup today. For Franck Lescure, a partner at Elaia Partners, in biotech, having an AI component isn’t an automatic deal closer. “We do not favor biotech startups with extant AI over those without: Bio-revolution is not only digital. Digital is one tool; the other major tool is the living organism,” he said. VCs are also increasingly looking for what biotech startups can do with AI beyond just R&D, and are wary of companies that use the technology as a marketing tool. “When evaluating ‘AI for drug discovery companies,’ I view AI as a tool,” Shaq Vayda, principal at Lux Capital, told TechCrunch. “Much like how any modern biotech company is using the latest and greatest tools, AI is becoming more and more common as part of biotech workflows. The bigger question for investors is getting a better understanding of what exactly AI is attempting to model and predict.” Also, just because a startup uses AI doesn’t mean it can escape being compared to struggling public biotech comparables. “The public markets are the final arbiters of value, and the valuations coming back to earth this year have begun to flow through to startup funding,” said Sarah Guo, founder of Conviction. “I expect we’ll continue to see some digestion through the next year or two, as many mid-stage companies have built major war chests and don’t yet need to come back to market.” The survey also covers the implications of U.S sanctions on China for startups in the space, considerations for startups thinking of taking capital from government bodies, how to pitch these investors, and more. We spoke with: Robert Mittendorff MD, general partner and head of healthcare, B Capital James Coates, health & human performance principal, Decisive Point Shaq Vayda, principal, Lux Capital Franck Lescure, partner, Elaia Partners Francisco Dopazo, general partner, Humboldt Fund Sarah Guo, founder, Conviction

The NASDAQ Biotechnology Index peaked in 2021. Have declines in public-market valuations of biotech companies impacted startup investment in the sector? Definitely. Going public is a preferred exit strategy for many, and those valuations have just been cut by more than 80%, driving down demand for all but the highest-quality startups. As evidenced by the XBI itself, such cycles are part of the sector. Of the biotech startups you’ve seen lately, how many had an AI component? Do you favor biotech startups with extant AI capabilities over those without? The ubiquity of AI in pitches that I see is striking. It’s hard for a biotech company to convince me they are doing more than just using AI as a component of their R&D (which they probably ought to be!). IBM sold Watson Health to private equity in 2022 after investing billions into it. What can biotech startups and investors learn from what could be seen as a cautionary tale? Commercialization and market expansion are not necessarily immediate downstream consequences of innovation for companies. We know quite a few startups are working on AI-assisted drug or protein discovery. Where else can AI play a role in healthtech? Anything involving data, be it electronic health records or imaging and image-guided procedures. We’re particularly excited by cognitive neuroscience and human performance in this context. Y Combinator welcomed a significant number of healthtech startups in its recent batches. Has YC’s presence had any impact on early-stage valuations? We work closely with many innovative ecosystems in health and life sciences. None of the investments we are most excited about are from YC (at this time). How has due diligence in this space changed in 2022? As I mentioned in my TechCrunch article: cash run-way, non-dilutive capital and market size have reemerged as the key metrics in determining whether or not to invest alongside the science. Should AI-enabled biotech startups take non-dilutive capital from government entities? Why or why not? If it aligns with the commercial trajectory of the company, then yes. If the grant or contract doesn’t align with what the company aims to accomplish, they should not take the funding (unless in life support mode!). Are you open to cold pitches? How can founders reach you?