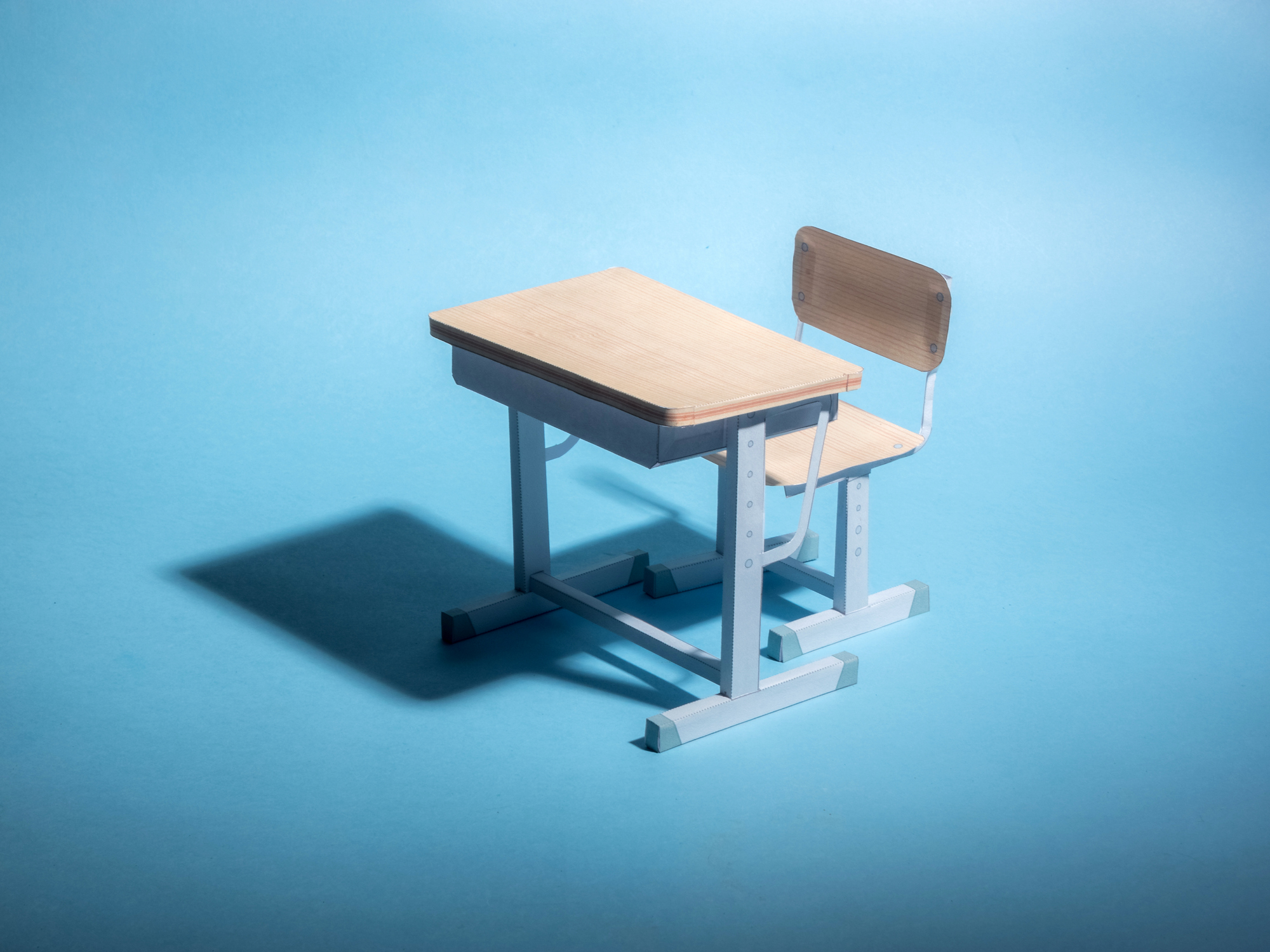 During the darkest days of the pandemic, money was no object in many developed markets. Governments, public sector organizations and many private companies moved heaven and earth to ensure public safety and adequate supply of core services. Quite clearly, spending reached unsustainable levels. But 2022 was the year when this “spending” slowed and was instead more widely rebranded and accepted as actually being “borrowing.” This realization justified the beginning of deep cuts in public spending compared to before and during the pandemic. Despite these cuts, which have been always slower to implement than communicate, inflation has been rampant across Europe and beyond, partially due to supply chain issues linked to the situation in Ukraine. Wages failing to rise in line with inflation as well as cuts to public services have led to a cost-of-living crisis in many markets. These conditions are not conducive to inducing confidence for investors or founders. Edtech, and education more broadly, usually one of the more resistant sectors during times of economic crisis, has not been immune to the downturn. Against this background, we formed our annual review of European edtech activity for 2022. For the first time since 2014, venture capital funding to European edtech startups saw a decline year-over-year, with startups raking in $1.8 billion in 2022 compared to $2.5 billion a year earlier. The global ecosystem has been on an upward trajectory, albeit less consistently, but the declines in new investment in 2022 were steep: globally funding declined to $9.1 billion last year from $20.1 billion in 2021. This is in line with macro trends in the public markets as well as other tech sectors (both trends were highlighted in our October report with Dealroom). Italy was the only European market to see a hike in both funding and the number of deals. Perceived declines in funding are being felt more acutely, given that 2021 was a boom year. Optimism that the pandemic was coming to an end and that the world was reopening extended to ambitious founders and early teams. This momentum carried through to the first half of 2022 for European edtech. Indeed, as we reported in July, European edtech funding was up 40% in the first six months of last year compared to a year earlier. But as we now know, that momentum faltered in the second half of 2022. Optimism ebbed away, and European edtech startups raised only about $400 million in the latter six months compared to $1.4 billion in the other half of the year. That said, the sector proved more resilient in Europe than in other major regions. It’s worth pointing out that the region saw more edtech deals happening in the second half than in the first half of 2022, but they were simply smaller and more early-stage rounds at lower valuations. Europe fared well compared to the rest of the world, though: Edtech VC funding only declined 28% in Europe, compared to a 64% fall in the U.S., a 46% contraction in India, and a 32% decline in the rest of the world.

Funding fell the least in Europe and RoW, with the steepest drop once again in China

IMAGE-1-regional In Europe, we see the UK retaining the top spot in funding and deal activity. Edtech companies in the UK secured the most funding — $583 million across 81 deals, more than $200 million ahead of the next market, Germany, where startups raised $363 million across 34 deals.

IMAGE-2-european-markets Italy was one of only few European markets to see increased funding and deal number. Italy’s tech ecosystem has been growing gradually as momentum has built relatively consistently since 2010. It’s also promising to see the capital secured being spread across a range of sectors, with some of the largest rounds raised by companies in fintech, healthtech and real estate. As for edtech, the market has been on a steep upwards trend since 2020. Though edtech in Italy had a record year in 2019, largely driven by the large round raised by Talent Garden, it’s quite promising to see the upward trend in 2022 being driven by smaller, early-stage rounds of less than $15 million.