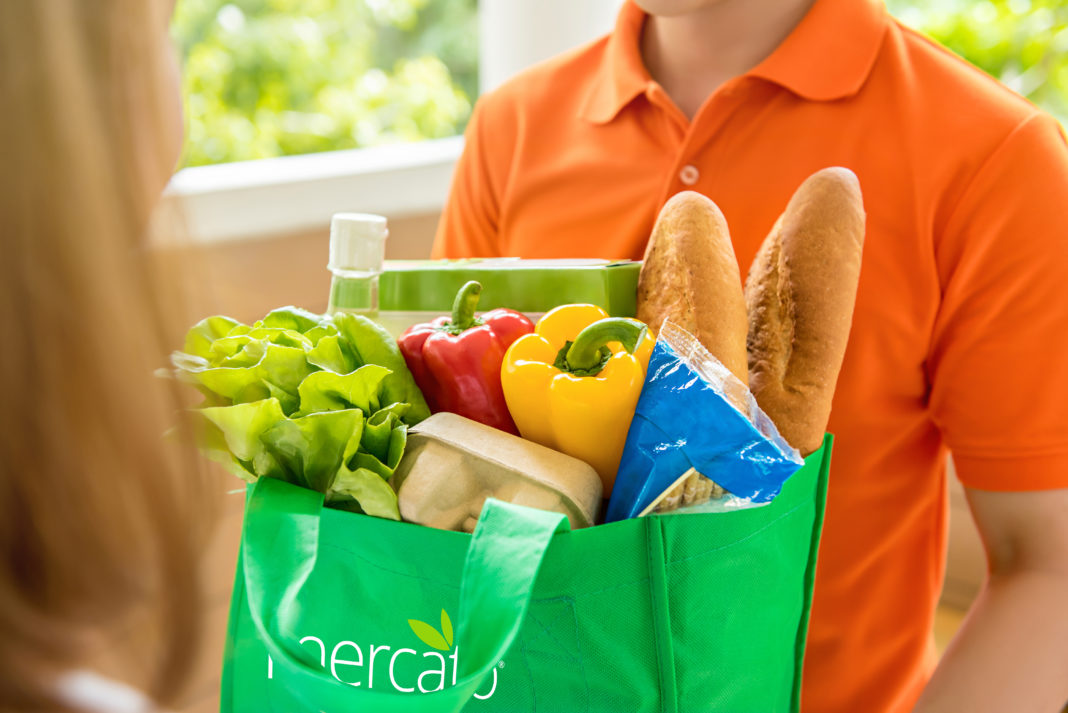 On-demand delivery startups like Getir and Gopuff operate hundreds of dark stores within the cities they service — one analysis projects that there will be 45,000 dark stores in operation by 2030. But while the storefronts decrease delivery times, sky-high rents and staffing requirements make them expensive to maintain — eating away at revenues. Eyal Yair proposes an alternative in the form of robotic “nano-fulfillment” centers. He’s the co-founder and CEO of 1MRobotics, which takes an automation-first approach to deploying dark stores for rapid delivery. The company today launched out of stealth with $16.5 million in Series A funding led by Ibex Investors with participation from Emerge VC, Target Global and INT3, as well as collaborations with brands including Nespresso, AB InBev and REEF Technology. The Series A brings 1MRobotics’ total raised to $25 million, inclusive of a previously undisclosed $8.5 million seed round. “The pandemic has completely propelled ecommerce sales, purchase habits and consumer behavior to the next level — this new norm demands a new type of infrastructure to support rapid delivery operations at a global scale,” Yair told TechCrunch in an email interview. Prior to co-launching 1MRobotics with Roee Tuval, Yair spearheaded and sold two ventures — CartCrunch and Netonomy — focused on grocery e-commerce and cybersecurity, respectively. “Manual dark stores simply don’t cut it anymore and [1MRobotics] serves as a clear catalyst to the adoption of fulfillment technology,” he continued with bombast. “1MRobotics does something magical: enabling a hyperlocal, fully-automated fulfillment network that’s a magnitude better in service level, significantly better for ESG and costs less than legacy regional next-day fulfillment solutions. This is the holy grail of product distribution.” Yair claims that 1MRobotics’ platform — a small warehouse of robots that pack orders — can be installed nearly anywhere and doesn’t need to be maintenanced regularly, ideally abstracting away some of the logistics of deliveries. Leveraging AI, the system learns supply and demand patterns appearing in the order flow of the goods stored in the warehouse, Yair says, and “optimizes” the stock in response. The model isn’t dissimilar to Fabric’s, which has raised more than $300 million at an over-$1 billion valuation for its micro-fulfillment robotics technology. Other rivals include Attabotics, Nimble Robotics and better-established players like AutoStore (which went public last October), U.K.-based grocery fulfillment tech firm Ocado Group and Noyes Technologies. It’s a cutthroat industry. In July, Fabric laid off 40% of its workforce as it pivoted from a service provider to a platform. Implicit in the shift was a recognition that on-demand delivery is coming down from its pandemic highs; a recent survey out of the Rensselaer Polytechnic Institute found that more than 90% of people who used online delivery services during the pandemic would likely revert back to their original way of shopping. Yair is adamant that 1MRobotics is differentiated and poised to grow, with “state-of-the-art” robotics technology that’s supposedly “significantly” more efficient than most. The jury’s out, but the company’s early traction suggests that there just might be something to those claims. One point in 1MRobotics’ favor is that investors — and customers — are still relatively bullish about transportation and logistics tech companies. Logistics startups in particular attracted big VC money in 2021, raising over $27.5 billion. Meanwhile, big-name brands have doubled down on fulfillment automation, for example with Walmart announcing that it would bring robotics to 25 of its regional distribution centers. “The next decade will be marked with consumers continuing to demand convenience, expecting retailers and brands to supply their favorite products faster and faster. However — nearly all existing last-mile facilities are manual today, with many operating quite inefficiently,” Gal Gitter, a partner at Ibex Investors, said via email. “This is where 1MRobotics comes in — providing ‘plug-and-play’ full automation for last mile fulfillment across nearly any category, while reducing cost and associated environmental impact. We believe the future of commerce is headed towards a network of fully automated and distributed nano-fulfillment sites – that is exactly what 1MRobotics enables.” 1MRobotics emerges from stealth with $25M for ‘nano-fulfillment’ centers by Kyle Wiggers originally published on TechCrunch